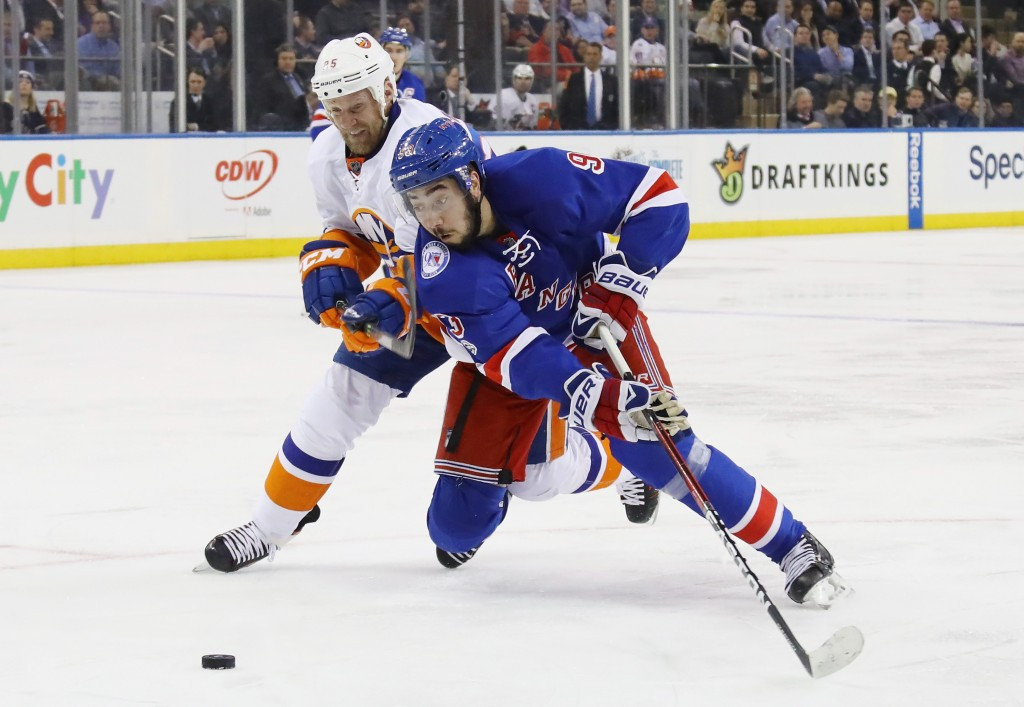 NHL Commissioner Gary Bettman claimed earlier this week that "people should assume" the league will not be sending its players to the Games.

As it stands, no players from the world's leading league will be officially cleared to participate after negotiations stalled between the NHL, the NHL Players' Association (NHLPA), the International Ice Hockey Federation (IIHF) and the IOC.

The IOC's decision to stop covering transport and accommodation fees has proved to be a stumbling block.

The NHL are thought to be ambivalent about the prospects of an Olympics in South Korea, but keen to exploit the opportunity of the Chinese market during Beijing 2022.

René Fasel, President of the IIHF, has warned that the NHL cannot pick and choose and risk never returning if they opt not attending next year.

However, the IOC have said they are hopeful an agreement can still be reached over participation.

"We remain hopeful that the negotiations between the IIHF and the NHL will prove successful," an IOC spokesperson told Reuters.

Montreal Canadiens captain Max Pacioretty has become the latest player to speak out in support of being able to attend the Games.

“People want to see us go, we want to go,” the American told sportsnet.

“It helps the teams, it helps the marketing, it helps—especially people are talking about— international viewers and fans of the league.

Pacioretty, who was a member of the United States’ team at the Sochi 2014 Olympic Games, claimed Bettman was a “smart guy” but expects players to eventually attend the Games.

Other players to criticise the deadlock in negotiations include Czech Republic and Philadelphia Flyers right winger Jakub Voráček, who accused the NHL of taking a "ridiculous" stance.