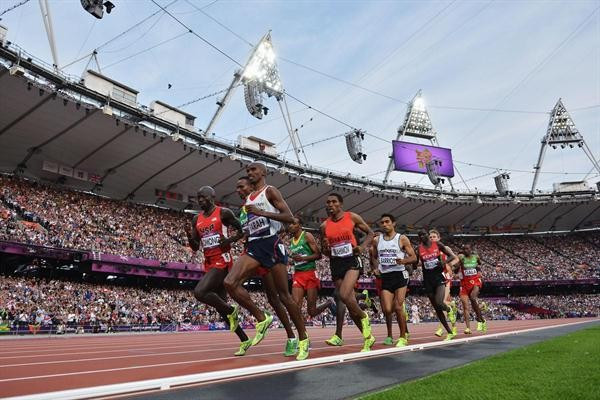 London has tentatively entered the race to host the 2022 Commonwealth Games following the decision to take the event away from Durban but admitted they have concerns over how it would be funded.

The South African city was stripped of the event by the Commonwealth Games Federation (CGF) following lack of progress since they were awarded the event in September 2015.

There had been calls for London to step in to host the event for the first time since 1934 when the event - then called the British Empire Games - was taken away from Johannesburg because of concerns about the way South Africa would treat black and Asian athletes.

London Mayor Sadiq Khan has now promised they will investigate whether history can repeat itself and the British capital can step in as a substitute for South Africa.

"The Commonwealth Games are a wonderful sporting event and London would listen to any proposal to host in 2022." a spokesman for Khan said.

"However, there would be a number of practical issues to consider with the Government and other stakeholders, including the substantial amount of funding it would require."

If a bid from London is successful, then the city will use many of the facilities built for the 2012 Olympic and Paralympic Games.

These would include the Olympic Stadium, the London Aquatics Centre and the Lee Valley VeloPark.

But accommodation could be a problem.

There are now four English cities interested in hosting the Games with London joining Birmingham, Liverpool and Manchester.

Gareth Thomas, the Labour MP for Harrow West, has emerged as the main cheerleader for a bid from London.

"London is the capital of the Commonwealth but has never hosted the Games (sic)," he wrote on Twitter.

"Post-Brexit it would be a great signal of Britain’s and particularly London’s continuing openness.

"It would further boost interest in sport, could generate further investment in facilities and help to boost trade between the Commonwealth and the UK."

David Grevemberg, chief executive of the CGF, said here today at a press briefing for Gold Coast 2018 that he was confident a replacement for Durban will be found but no timeline has been established yet.