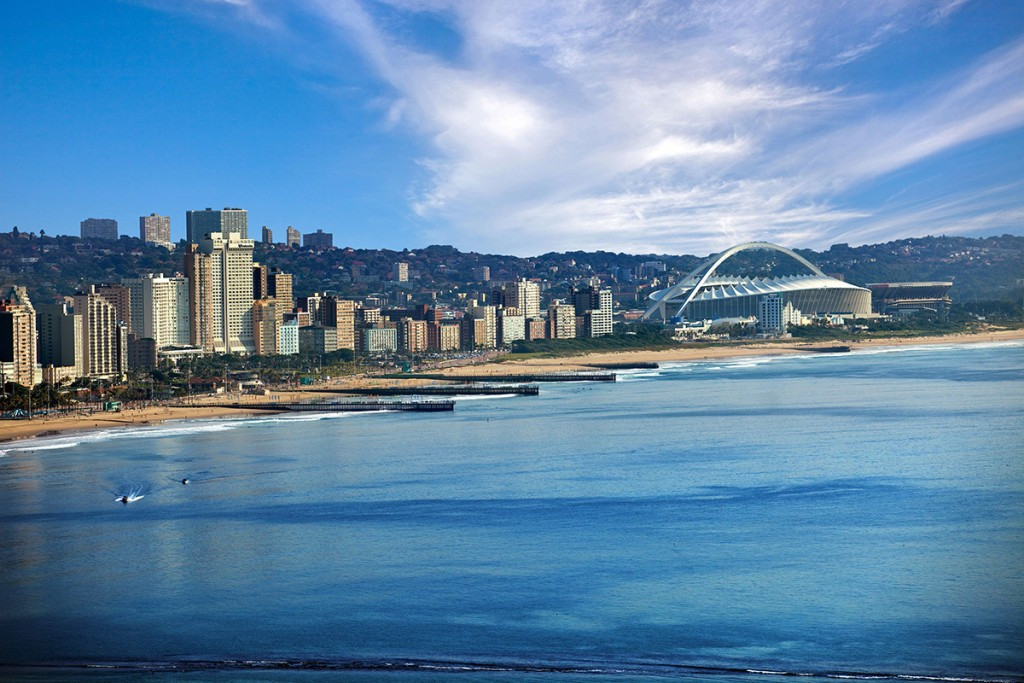 A search to find a new city to host the 2022 Commonwealth Games is set to be launched here this weekend with Durban expected to be stripped of the event after a last-ditch attempt to save it failed.

The Commonwealth Games Federation (CGF) are set to reluctantly accept that the South African city will not be able to stage an event it was awarded in September 2015.

The CGF's ruling Executive Board will hear a presentation from President Louise Martin and chief executive David Grevemberg, who will admit that they have been unable to obtain the necessary financial guarantees from the South African Government.

Martin last week travelled to Pretoria in a final attempt to persuade South African President Jacob Zuma to back the event, which it has been estimated would cost at least ZAR8 billion (£498 million/$607 million/€567 million)

But, at a time the South African Government is facing growing protests over its failure to pay social security grants to 17 million people, he refused.

South African Sports Confederation and Olympics Committee President Gideon Sam, vice-president of the CGF, claimed he did not know what the outcome of the meeting will be but admitted he did not believe the Government were prepared to finance the event.

Durban were awarded the Games at the CGF Assembly in Auckland in September 2015, but have failed to sign the Host City contract, establish an Organising Committee, confirm the underwriting arrangements as per contractual requirements or make any payments to the CGF.

The CGF have already started speaking to potential replacements, with Liverpool publicly putting themselves forward.

But an Australian city may also willing to step in at short notice, although this would mean consecutive Commonwealth Games in the same country as Gold Coast are due to stage next year's event.

His offer, however, has caused a political row in the city where Councillor Richard Kemp has dismissed the idea as a "gimmick", claiming it would cost £1 billion ($1.2 billion/€1.1 billion) to stage, with Anderson having not revealed how he would fund it.

An official decision on Durban is expected to be made towards the end of tomorrow, the first of two days of meetings due to take place at Quadrant House in London's Pall Mall.