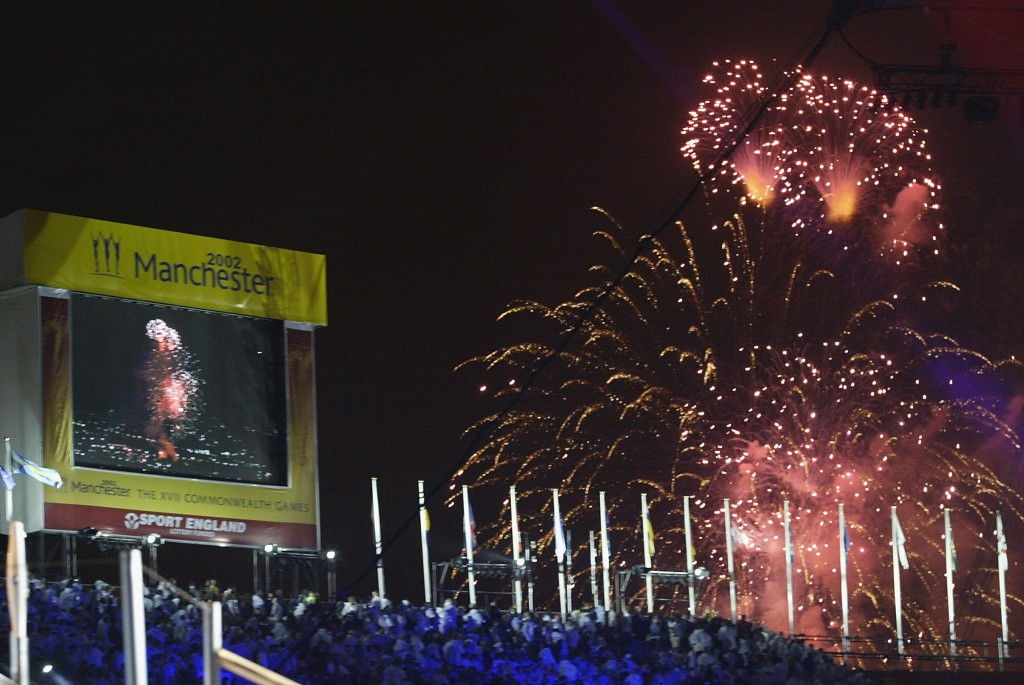 Manchester have joined Birmingham and Liverpool by confirming they are willing to replace Durban as hosts for the 2022 Commonwealth Games.

The city, hosts the last time the event was held in England, in 2002, revealed that they have been holding discussions with the British Government for several months.

Durban were stripped of the event yesterday by the Commonwealth Games Federation (CGF) because they were unable to meet the financial demands.

"It is disappointing that South Africa and Durban have been unable to organise the 2022 Commonwealth Games," a spokesman for Manchester City Council said.

"If we were invited to help we would be pleased to work with the Commonwealth Games Federation and the Government to ensure the delivery of a successful 2022 Games in England which could make a significant contribution to the growth of the Northern Powerhouse as well as supporting the Commonwealth sporting family.”

The 2002 Commonwealth Games were widely considered one of the most successful in history and helped laid the foundations for London's successful bid to host the 2012 Olympics and Paralympics.

Commonwealth Games England chief executive Paul Blanchard told insidethegames they would wait until the CGF revealed a timetable for replacing Durban before they make a decision about whether to put forward a city.

"We are disappointed that Durban has not been able to realise its ambition of hosting the 2022 Commonwealth Games," Blanchard said.

The Gold Coast had earlier claimed it is not interested in hosting consecutive Commonwealth Games following the decision yesterday to strip Durban of the 2022 event but Edmonton could put themselves forward, they have revealed.

The Australian city had been approached discreetly by senior Commonwealth Games Federation officials to see if they would be interesting is staging 2018 and 2022.

Gold Coast Mayor Tom Tate has ruled out this possibility, however.

"I’m disappointed to hear Durban has pulled out of hosting the 2022 Commonwealth Games," Tate said here where he had been attending the launch of the Queen's Baton Relay yesterday.

"[But] we are fully focused on delivering a great Games for 2018.

"Gold Coast City' Council will not consider hosting the 2022 Games as we will be working tirelessly on our legacy outcomes from the 2018 Games experience."

Edmonton had been Durban's only rivals to host the 2022 Commonwealth Games but pulled out in February 2015, seven months before the vote, due to the falling oil prices which had affected its economy.

They have now, however, indicated they may be interested if the Federal Government is prepared to help support it financially.

"A lot more work would need to be done.

"The city could not undertake this alone - that was always an issue before."

Iveson, though, believes Edmonton is capable of hosting an event they last staged in 1978,

"The advantage is we have an awful lot of what we would need," he said.

"We have a lot of the infrastructure in place or plan to be worked on."

Edmonton set up a committee six months ago to investigate staging major events.

Hosting the 2022 Commonwealth Games, though, could be affected by whether the Federal Government backs a bid to stage the 2026 Winter Olympic and Paralympic Games in Calgary, which is also in Alberta.

"This is one more curveball possibility for that group to look at," Iveson told the Edmonton Journal.

Auckland, the New Zealand city which hosted the 1990 Commonwealth Games, has ruled itself out, though.

"We have no intention of taking over the 2022 Commonwealth Games," New Zealand's Sports and Recreation Minister Jonathan Coleman said today.

"There is a lot of infrastructure that needs to be built across the country and this ranks well down on our list of priorities."