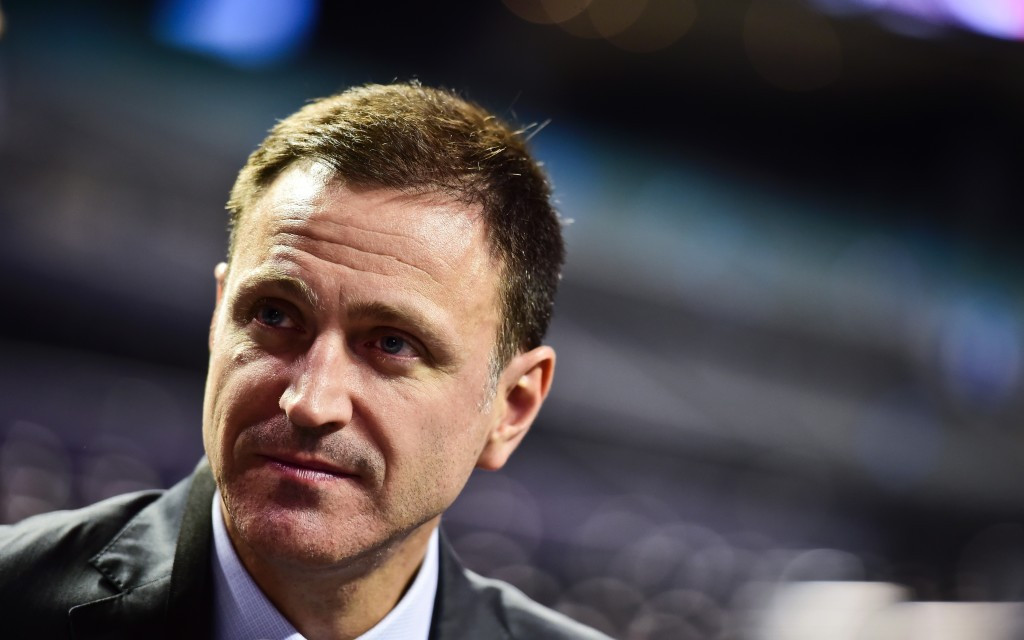 However, the Colombian admitted it will take time for the organisation to be completely free of its tarnished image.

The CONCACAF was at the epicentre of widespread financial wrongdoing within football, with three of their previous four Presidents before Canadian Victor Montagliani was elected last year indicted by the United States Department of Justice (DoJ).

Trinidad and Tobago's Jack Warner, Honduran Alfredo Hawit and Jeffrey Webb of the Cayman Islands have all been implicated in the scandal.

They have all been banned from all footballing activity for life, while Hawit and Webb have pleaded guilty to corruption charges in the US.

Their illicit actions over the past two decades, largely involving millions of dollars of bribes and kickbacks related to media and marketing rights for major international matches and tournaments, rocked CONCACAF to its core and plunged the governing body into an unprecedented crisis.

Moggio, the former NBA executive who was appointed CONCACAF general secretary last May, believes, however, that they are beginning to turn the corner and are going in the right direction under Montagliani's stewardship.

"I think we are making strides," he told insidethegames at SPORTELAmerica.

"Obviously there is a long process in rebuilding the credibility of the organisation.

"Victor has come in with a very strong mandate, in terms of his strategic vision of continuing to implement the reform process within CONCACAF and other long-term thinking plans within the organisation.

"We have made a lot of progress but I think credibility is earned and that takes time, particularly with the history of this organisation - it is not just one cycle but multiple cycles.

"Our number one priority is football first, our focus is on growing the sport and I think we will improve that over time."

The 43-year-old, a former international tennis player for Colombia, conceded he understands why the current CONCACAF still gets tarred with the same brush as the old regime.

Moggio pointed to the CONCACAF's reform process, unanimously approved at an Extraordinary Congress in February last year, which aims to improve the governance of the organisation, as an example of how he claims they are changing for the better.

The reform package deals with issues such as independence, ethics and transparency.

It also features a ruling which limits any member of the CONCACAF Council, the replacement for the Executive Committee, to 12-year terms.

"I have to understand the questioning because there has been an administration that came through saying the same thing to some extent," he added.

"So why should we get a free pass?

"We are delivering behind what we are promising and we are being as transparent as we can possibly be.

"We know that our intentions are in the right place and we want to do the best behind football, we want to help our members to develop the game at local level and put in place best practices that we can install across the organisation.

"There is no self-interest – if you remove that you can let the sport run.

"We have the best sport in the world and our job isn’t difficult."