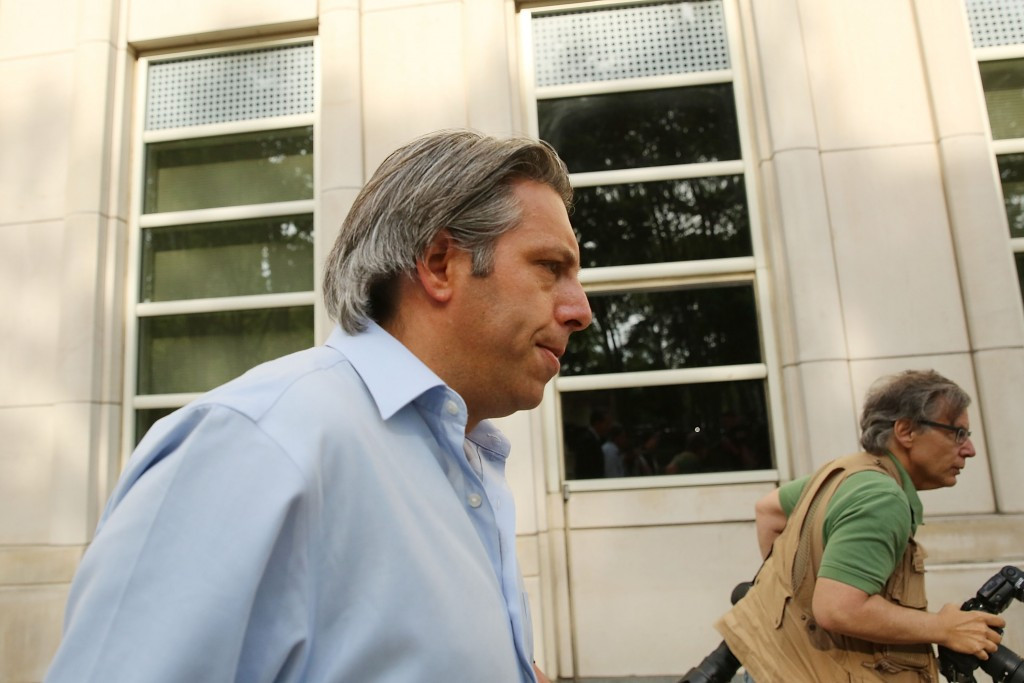 United States businessman Aaron Davidson has pleaded guilty to participating in a scheme in which bribes were paid to former FIFA vice-president Jeffrey Webb in return for media and marketing rights.

Davidson, the former President of the Miami-based headquarters of Brazilian sports marketing conglomerate Traffic Group, admitted to charges of racketeering conspiracy and wire fraud conspiracy during a Federal Court hearing in Brooklyn.

It involved the directing of around $14.1 million (£11.5 million/€12.9 million) in bribes to Webb, he admitted, the then President of the Confederation of North, Central American and Caribbean Association Football (CONCACAF).

A trial has been set for April 24, when the 45-year-old could face a decades-long prison sentence.

"I knew that Mr. Webb was using his position of authority and trust to enrich himself personally, and I understood that he was doing so without the knowledge of the organisations he represented or was affiliated with," the American said.

Davidson is one of 42 individuals and entities charged as part of the US investigation into world football, and one of 18 people and two companies to plead guilty so far.

Prosecutors claimed that some of the bribes were paid to land the media and marketing rights for the Caribbean Football Union's 2018 and 2022 World Cup qualifier matches.

CONCACAF's 2013 Gold Cup was also thought to be affected along with two seasons of its Champions League tournaments.

Davidson also admitted to involvement in a $10 million (£8.5 million/€9 million) bribe payment to Webb so a company that Traffic had an interest in could obtain rights to the Copa América Centenario, hosted by the US in June.

Webb, one of the officials arrested in May 2015 as part of a dawn raid conducted by the US authorities in Zurich, also pleaded guilty last November.