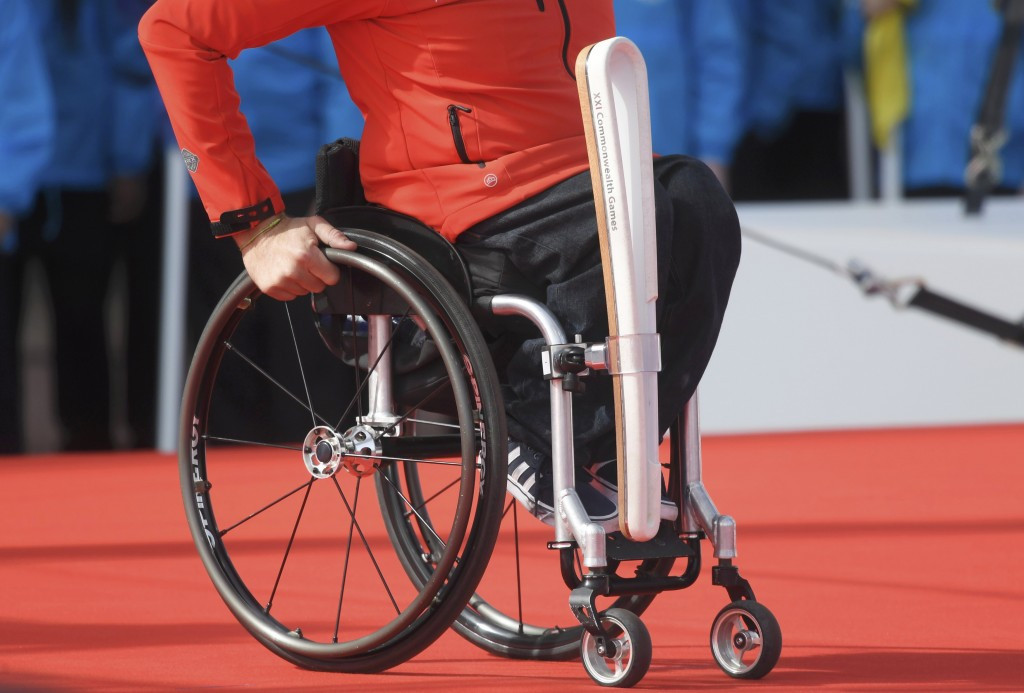 Commonwealth Games Wales (CGW) have confirmed the country will welcome the Gold Coast 2018 Queen’s Baton for four days in September.

The Queen officially launched the relay earlier today at Buckingham Palace, where she placed a special message into the Baton, which will be read out at the Games’ Opening Ceremony next year.

The Baton is now scheduled to complete a 388-day, 230,000 kilometres journey to the Gold Coast, beginning in Sierra Leone.

It will visit all 70 Commonwealth nations and territories in Africa, the Americas, the Caribbean, Oceania, Asia and Europe before it arrives to spend the final 100 days in Australia.

The message the Queen placed in the Baton will be read out at the Opening Ceremony of Gold Coast 2018 on April 4.

CGW have confirmed the Baton will arrive in Wales on September 5, before travelling around the country.

The Baton’s final day in Wales will be on September 8.

“This inclusive Relay will give everyone that can’t make it to the Gold Coast a chance to be involved in an unforgettable experience,” said Chris Jenkins, CGW chief executive.

“As the Baton travels through Wales, our aim is to celebrate our rich and diverse heritage, culture, language and landscape on an International stage.

“The first day of the Welsh route will see the Baton setting off from Swansea, travelling to our sponsor CGI’s offices in Bridgend and on to Barry Island and Butetown in Cardiff.

“Day two takes us from Newport to Monmouth School, The Royal Mint in Llantrisant and ending up in Pontypridd.

“We head north for the third day, from Brecon to Rhayader, stopping at Llanidloes High School and Primary School and Ysgol Dafydd Llwyd in Newtown before heading through Welshpool and Theatr Clwyd in Mold.

“Finally, we head west and celebrate more of the beauty, culture and adventure we have to offer here in Wales: from Zip World in Blaenau Ffestiniog we then visit Yr Ysgwrn, Hedd Wyn’s childhood home in Trawsfynydd, before travelling through Dolgellau, Portmeirion and Porthmadog to the Baton’s final Welsh destination of Pwllheli.”

The Baton will also pass through Llandinam, Dolwyddelan Castle, Beddgelert and Criccieth for photo stops along the route, however they will not have a public event attached to them.

The Queen's Baton Relay tradition started for the 1958 British Empire and Commonwealth Games in Cardiff.