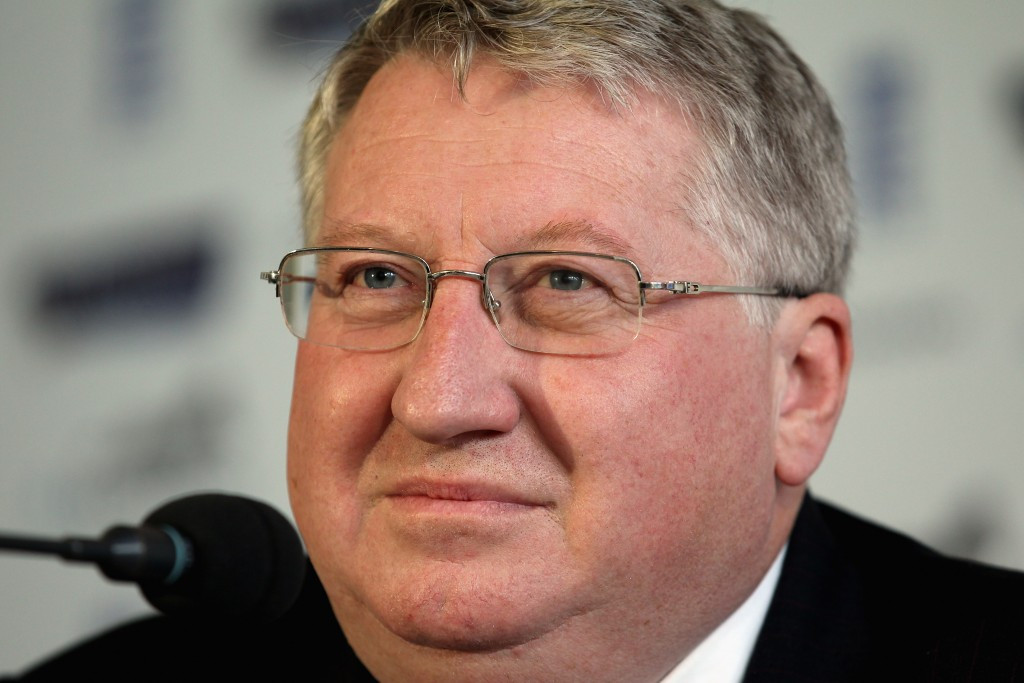 Rugby League International Federation (RLIF) chief executive David Collier is "frustrated" that the RLIF's SportAccord membership was not approved at today's meeting, claiming they have fulfilled all of the necessary criteria.

The sport, along with arm wrestling and poker, was among those proposed for membership in working documents sent out to all SportAccord members last month.

They would have also joined the Association of Independent Members of Sport (AIMS).

It was decided at a SportAccord Council meeting yesterday to defer the application until problems in the selection process are resolved and the organisationis able to stabilise under its newly elected President Patrick Baumann.

The decision was approved at the same General Assembly Baumann was elected today.

Little discussion has taken place over the last year, meaning there are concerns as to how thorough the selection process was and whether it sufficiently considered elements like anti-doping.

A letter was also sent by World Rugby to SportAccord asking for "clarification about the process".

They had previously been accused of attempting to block the RLIF.

The RLIF claim they have fulfilled all the criteria they were asked too and have now targeted the International Federations Forum in November, where an Extraordinary General Meeting could be held to discuss the issue.

"RLIF is frustrated by the delay in our membership application but we continue to work with SportAccord to bring this process to a successful conclusion in November," said Collier.

"Sadly the delay creates additional cost and hardship to sport but we look forward to a successful outcome at the latest by the November meeting."

The International Federation of Poker and the World Armwrestling Federation have a similar target of the IF Forum.

insidethegames understands that the three bodies would be far less likely to comply if this deadline is not met.