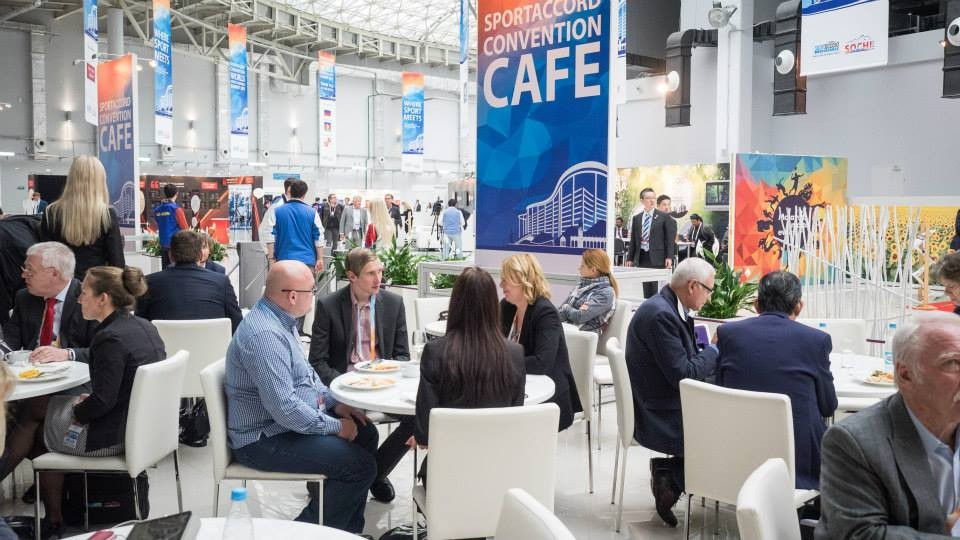 Cities bidding to host the 2024 Summer Olympics and Paralympics will not be allowed to have stands promoting their campaigns during April's SportAccord Convention in Aarhus, insidethegames understands.

The decision marks another change introduced by the International Olympic Committee (IOC) designed to reduce costs during the bid phase.

Many, though, believe the measures are becoming increasingly repressive and are preventing cities from properly showcasing their respective bids.

Media will also no longer be able to attend the handing-over of bid books to the IOC in Lausanne when the third part of candidature files are submitted on February 3 next year.

Live streaming of bid presentations given here yesterday by 2024 contenders Budapest, Los Angeles and Paris at the Association of National Olympic Committees (ANOC) General Assembly was banned on YouTube due to fears over a lack of rights for sections of bid videos to be broadcast.

The media were also banned from taking photographs during the presentations.

Specifically-sized delegations representing the three bidders will be able to attend the SportAccord Convention, due to take place in Danish city Aarhus from April 2 to 7.

They will not, however, be permitted to formally showcase themselves with an exhibition stand and will not be able to deliver an official presentation.

IOC head of bid city relations Jacqueline Barrett confirmed these decisions to insidethegames and claimed they are part of the Agenda 2020 reform process.

It was thought that such opportunities unfairly advantage bids who have more financial and technical power.

The annual SportAccord Convention, first held in 2003, had long been a key stepping stone in bidding contests, including two years ago in the race for the 2020 Olympics, where Istanbul, Madrid and Tokyo were each allocated 20 minutes to present their bids to delegates in St Petersburg.

This was seen as a significant turning point in a process that eventually led to the Japanese capital being awarded the Games for the first time since 1964.

But presentations at SportAccord were abandoned in the 2022 race between Almaty and Beijing in Sochi in 2015.

This was seen as one key reason why then SportAccord head Marius Vizer publicly criticised the IOC and its President Thomas Bach during the meeting.

A media presence at the submission of the candidature files was also a key part of bidding processes for the 2012, 2016 and 2020 Games.

In February, Paris' Mayor Anne Hidalgo was forced to cancel plans to attend the Winter Youth Olympic Games in Lillehammer to promote the campaign of the French capital because she was warned she would have been in breach of rules.

Hidalgo had received a personal invitation from Lillehammer Mayor Espen Johnsen, but was forced to pull-out and cancel meetings that had already been arranged with voting IOC members.

Budapest, Los Angeles, Paris and Rome bids were all "reminded" that they had broken bidding rules by inviting media to their national hospitality houses during Rio 2016.

Rome have since suspended themselves from the process after failing to secure the support of the city's new Mayor, Virginia Raggi.

The IOC is due to choose a host city at its Session in Lima on September 13.