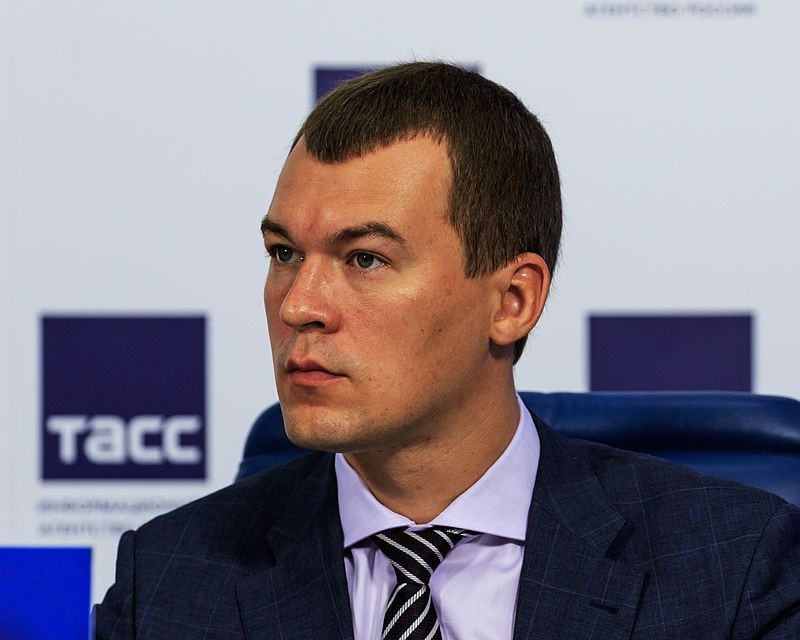 A Russian Parliamentary Committee on Physical Culture, Sports, Tourism and Youth Affairs are to hold a special "objective evaluation" of the McLaren Report's evidence of Government-sponsored doping in the country.

The probe, being chaired by politician Mikhail Degtyarev, will reportedly seek to ascertain if a "criminal group" masterminded by former Moscow Laboratory director Grigory Rodchenkov and subject to foreign involvement was responsible.

Rodchenkov fled Russia and made allegations to the New York Times about a doping operation at events including the 2014 Winter Olympic and Paralympic Games in Sochi.

He then assisted the World Anti-Doping Agency (WADA)-commissioned investigation conducted by Canadian lawyer Richard McLaren which provided evidence last month, claiming that over 1,000 Russian athletes from summer, winter, non-Olympic and Paralympic sport were implicated in a drugs manipulation programme between 2011 and 2015.

Russian officials deny all the allegations.

"This report is not fully understood by the world community," Degtyarov, vice-chairman of the State Duma Committee on Science and High Technology, was reported as saying by the Interfax news agency.

"It is necessary to study [it] carefully.

"Even a cursory analysis suggests that this criminal group was working in the interests of [groups] including foreigners, making clean Russian athletes dirty.

"Our task is not to deny, oppose the analysis of McLaren, we just want to get to the truth.

"It may hit someone from the Government officials, but it would be fair, and not unfounded."

It is expected that they will release a report next month.

Smirnov's group have been urged by IOC President Thomas Bach to also prepare a report on McLaren's findings.

There is no indication that the IOC will also consult with the separate Parliamentary probe.

"For the Olympic Winter Games Pyeongchang 2018, two IOC Commissions have been set up to coordinate our response," a spokesperson told insidethegames.

"They will respect the due process and give all sides a fair chance to be heard.

"Following this, the IOC will take all appropriate measures and sanctions."

Degtyarev also revealed how they are proposing an international appeal again "racial discrimination" towards Russian athletes barred from competing despite having not been directly implicated.

Long jumper Darya Klishina was the only Russian able to compete in Olympic athletics events at Rio 2016 after she proved how she had operated in an "effective testing system" outside of the country.

Representatives from 19 National Anti-Doping Organisations this week called for Russia to be fully banned from international sport until they have admitted responsibility for problems and been declared compliant with the World Anti-Doping Code.

This included the world's largest country being stripped of sporting events including the Russia 2018 FIFA World Cup.

Russia's Deputy Prime Minister Vitaly Mutko claimed it was not their responsibility to make such a call.

Winter International Federations are currently responsible for decisions within their own sports.

The International Biathlon Union today announced that an Extraordinary Executive Board meeting will take place in Antholz on January 21 to "take further decisions with regard to the McLaren Report".