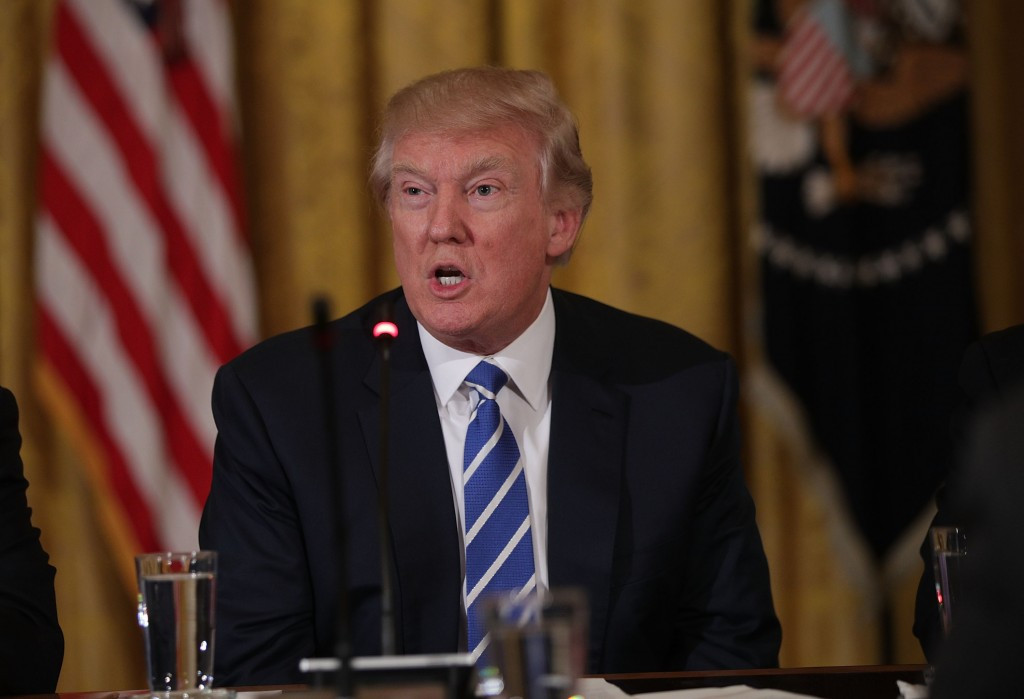 FIFA President Gianni Infantino has warned nations interested in bidding for future editions of the World Cup must allow any team who qualifies and their supporters access to the country for the tournament.

It was a revised version of the one issued in January, which sparked widespread concern and protests from around the world while also prompting confusion at airports.

The US is the favourite to stage the 2026 World Cup, either as a standalone host or as part of a joint effort with Canada and Mexico.

Trump's move could feasibly prove detrimental to the country's chances of securing the rights for the 2026 tournament, which will see an increase in teams from 32 to 48.

Infantino, speaking here following the conclusion of a FIFA Executive Football Summit, which was attended by representatives of 40 Member Associations, said world football's governing body was in the process of preparing the rules for bidding for the tournament.

A host nation is expected to be chosen in 2020.

"Mr Trump is President of the United States of America and as such of course [I have] huge respect for what he does," Infantino said.

"He is in charge together with his Government to take the decisions that are best for his country and that is why he has been elected.

"We are now in the process of defining the bid requirements.

"In the world, there are certainly many countries who have bans, travel bans and visa requirements and so on and so forth.

"When it comes to FIFA competitions, any team, including the supporters and officials for that team who qualify for a World Cup would need access to the country otherwise there is no World Cup, that is obvious.

"The requirements will be clear.

"Each country can make up their decision whether they want to bid or not based on the requirements."

The expansion of the World Cup in 2026 also raises the possibility that countries affected by Trump's travel ban may qualify for the tournament.

Iran are the highest-ranked side on the list as they sit in 33rd place.

The Asian Football Confederation could receive nine places, up from its current 4.5, at the competition.

Iran last qualified for the World Cup in Brazil in 2014, where they finished bottom of a group that also included Argentina, Bosnia and Herzegovina and Nigeria.