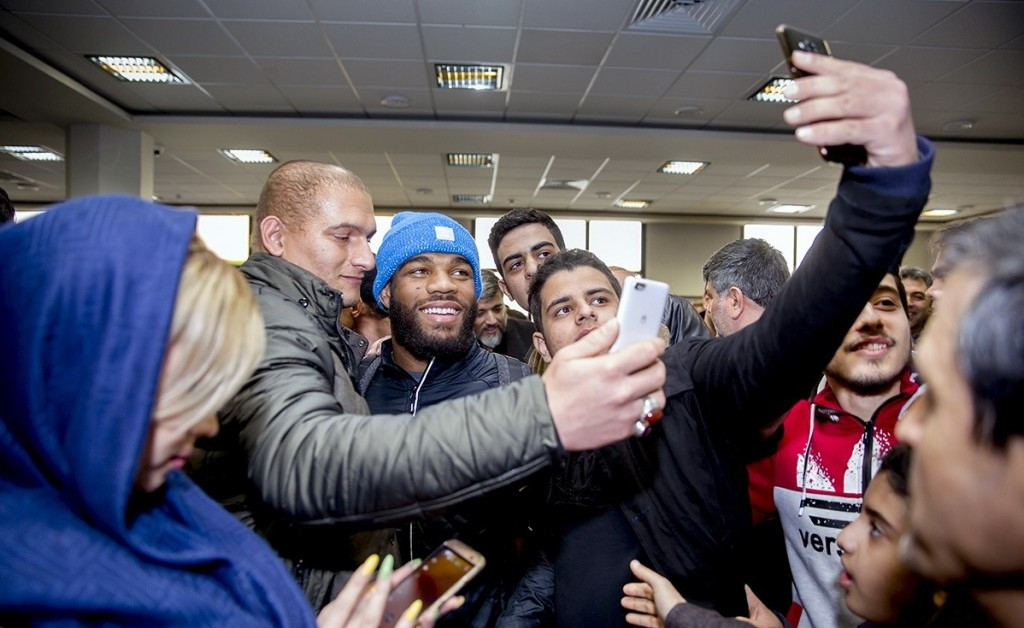 United World Wrestling (UWW) have hailed the arrival of the United States team in Iran before this week's Freestyle World Cup, following diplomatic tension between the two countries.

American participation had appeared unlikely following retaliation to restrictions imposed on Iranian immigration into the US by President Donald Trump.

Trump’s executive order, signed on January 27, prohibited citizens from seven Muslim-majority countries - also including Iraq, Libya, Somalia, Sudan, Syria and Yemen - from being granted entry to the US for a 90-day period.

A Federal Judge has since blocked the ban, with the Trump administration then failing to have this ruling overturned at the Ninth Circuit Court of Appeals.

After the suspension of the policy, Iranian Foreign Minister Javed Zarif vowed that visas would be given to American wrestlers for the World Cup, which is due to take place from February 16 to 17.

Zarif cited the requests of the Iranian Wrestling Federation and UWW as being contributing factors for the decision.

Led by London 2012 Olympic champion Jordan Burroughs, the American team have now arrived in Iran for the competition.

"They’re huge fans of mine and I was bummed when we couldn't attend.

"Obviously, my views and our country's views are different."

Competition is due to take place in Kermanshah, with eight competing nations split into two groups.

The United States will face the challenge of Azerbaijan, Georgia and Russia in Group A, while hosts Iran meet Mongolia, Turkey and India in Group B.

The group winners will advance to the final match on Friday (February 17), with the second place teams facing off to decide third place.