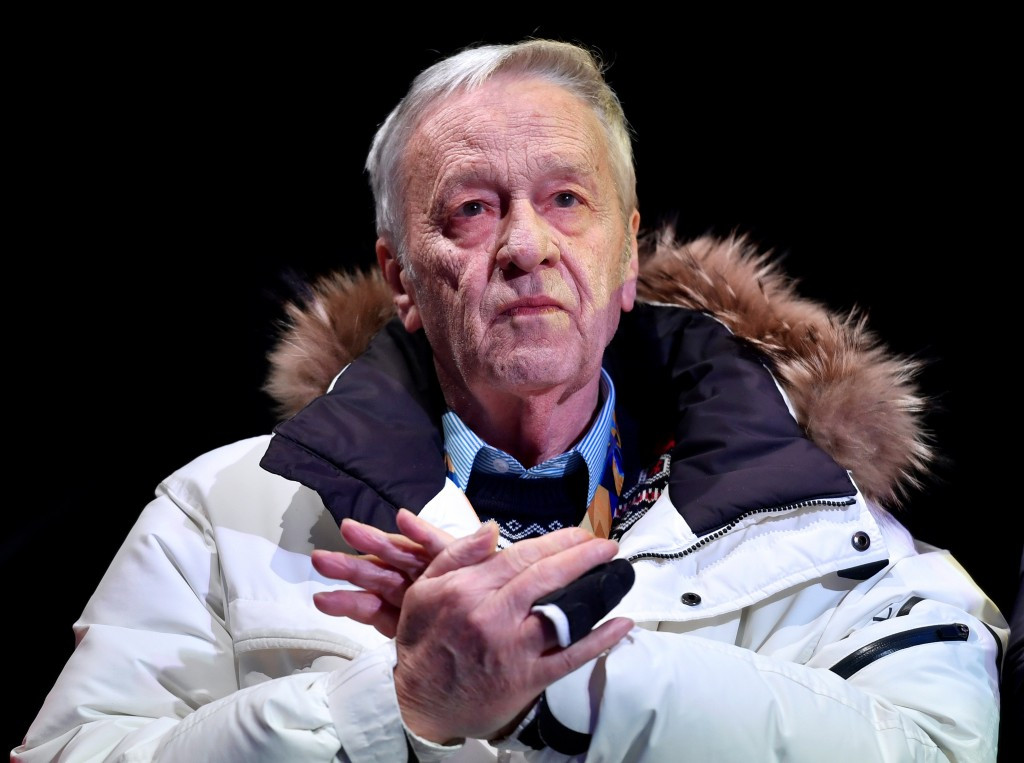 A Federal Judge blocked the ban, but the Trump administration has vowed to fight to overturn this.

The US President admitted earlier this month that he "doesn't know" whether the travel ban will have an impact on Los Angeles 2024 amid a worldwide backlash to the move.

Kasper has sought to dismiss concerns, which came despite quick action from the United States Olympic Committee and US Government to ensure sport was not affected by the executive order, with the host city of the 2024 Olympics and Paralympics not due to be decided until the IOC Session in Lima on September 13.

"I don't believe that has a direct influence," the 73-year-old Swiss told the Australian Associated Press.

"The vote is not till September and until then a lot can change."

The executive order was critcised in the world of sport by athletes including Sir Mo Farah along with Los Angeles Mayor Eric Garcetti, a key player in the city's bid for the 2024 Games.

It sparked fears that athletes from the affected countries would not be able to compete in international events in the US, while Iran responded to Trump's move by banning Americans from travelling to the country.

This led to concerns over whether American wrestlers would be able to take part at the Freestyle World Cup before they were granted access in time for the event in Kermanshah, which concluded yesterday.

St Lucian IOC member Richard Peterkin had been one of the early critics of the order, claiming it was "totally contrary" to the Olympic ideals.

Trump has already declared his support for Los Angeles 2024 in a phone call to IOC President Thomas Bach in December following his election victory the previous month.

He has since reiterated his backing for the bid.

"I don't let myself be influenced by Mr Trump," Kasper added.

"For me it's about the concept and what the organisers offer."

Paris and Budapest are also bidding for the 2024 Olympics and Paralympics.