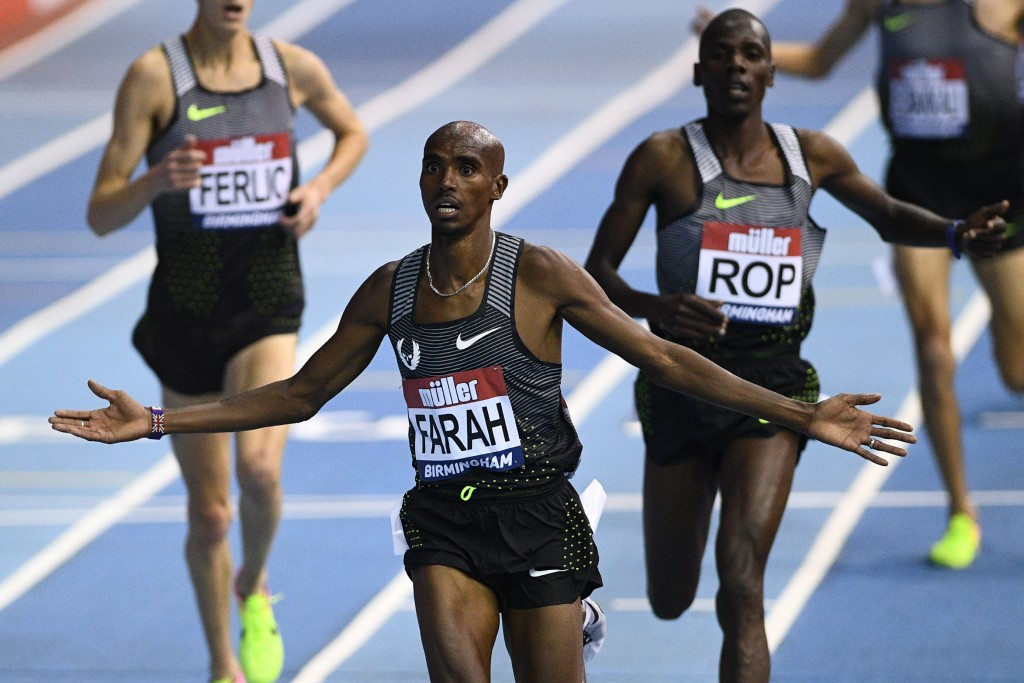 Investigators in the United States have asked for Sir Mo Farah’s samples to be released by UK Anti-Doping (UKAD) so they can tested across the Atlantic, according to a newspaper article.

The Daily Mail has reported US Anti-Doping Agency (USADA) chiefs have asked for the samples from the four-time Olympic gold medal winning long distance runner so they can be tested for blood-boosting substances.

It comes as questions continue to surround Sir Mo’s coach Alberto Salazar, who is accused of getting his athletes to take performance-enhancing drugs.

Salazar, who runs the Nike Oregon Project, and Sir Mo have both vehemently denied all allegations that they are involved in breaking anti-doping laws.

According to the Mail’s article, USADA bosses believe they have enough evidence to re-test the samples of athletes involved with Salazar’s camp.

One of the substances USADA investigators want to test for is erythropoietin, also known as EPO.

However, it is believe UKAD bosses are still waiting for more information from their American counterparts before making a decision.

In a statement released today, UKAD chief executive Nicole Sapstead said the organisation enjoy a “excellent working relationship” with USADA and was critical of the sources who gave information to the national newspaper.

“Due to the fact the investigation has focused on a training base in the United States but has featured British athletes, USADA and UKAD have worked jointly on this investigation,” Sapstead said.

“UKAD continues to strongly condemn the leaking of information which only serves to fuel rumour and innuendo and has the potential to undermine the principle of confidentiality which is crucial to robust and thorough anti-doping investigations.

“If any individual or organisation possesses any pertinent information related to anti-doping allegations they are encouraged to make that known to UK Anti-Doping.”

Investigations have surrounded Salazar since a BBC Panorama programme in 2015 made allegations against him.

The show claimed US runner Galen Rupp, who won 10,000 metre silver at London 2012, had been given banned anabolic steroid testosterone in 2002 when he was 16-years-old.

Along with Salazar, Rupp denies the allegations.