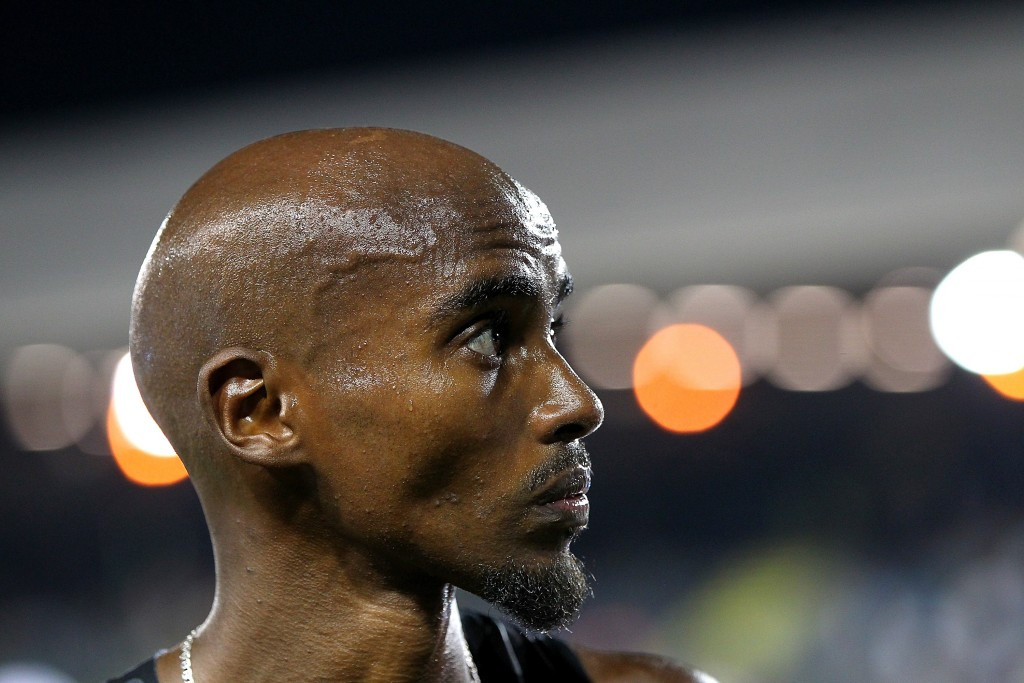 UK Athletics has received the initial findings of the group it set up to investigate links with the Nike Oregon Project, and has announced that there is no evidence of any wrongdoing by Britain's double Olympic and world 5,000 and 10,000 metres champion Mo Farah or in the input to his training regime there.

In the wake of last month’s allegations by a BBC Panorama programme that Alberto Salazar - head coach at the Project and an unpaid consultant with UK Athletics - had abused anti-doping regulations, Britain’s athletics governing body set up a Performance Oversight Group (POG) to evaluate the situation.

While insisting that no details will be divulged until the current formal investigation by US and UK anti-doping authorities had concluded, the UK Athletics statement added: “With reference to the first and most vital objective of the review, the Board can confirm that none of the extensive information supplied to the POG contained any evidence of impropriety on the part of Mo Farah, nor gave UK Athletics any reason to question the appropriateness of the input given by the Oregon Project to Mo Farah's training regime.”

The statement added: “The Board does not expect to be able to make a public announcement of the outcome of its POG findings until after the World Athletics Championships in Beijing.

“UK Athletics continues to take the issue of doping violations in sport extremely seriously and will assist UKAD and other relevant authorities in their important work whenever required.

“There will be no further comment until the full conclusions of the review are announced.”

Farah was questioned by the United States Anti-Doping Agency (USADA) as part of their investigation after he had won his 3,000m race at last weekend’s International Association of Athletics Federations Diamond League meeting in London.

The 32-year-old Briton was interviewed at the Grange Tower Bridge for five hours by Bill Bock, the American lawyer who played an influential role in bringing down Lance Armstrong.

Farah claimed he had been happy to cooperate with any investigation.