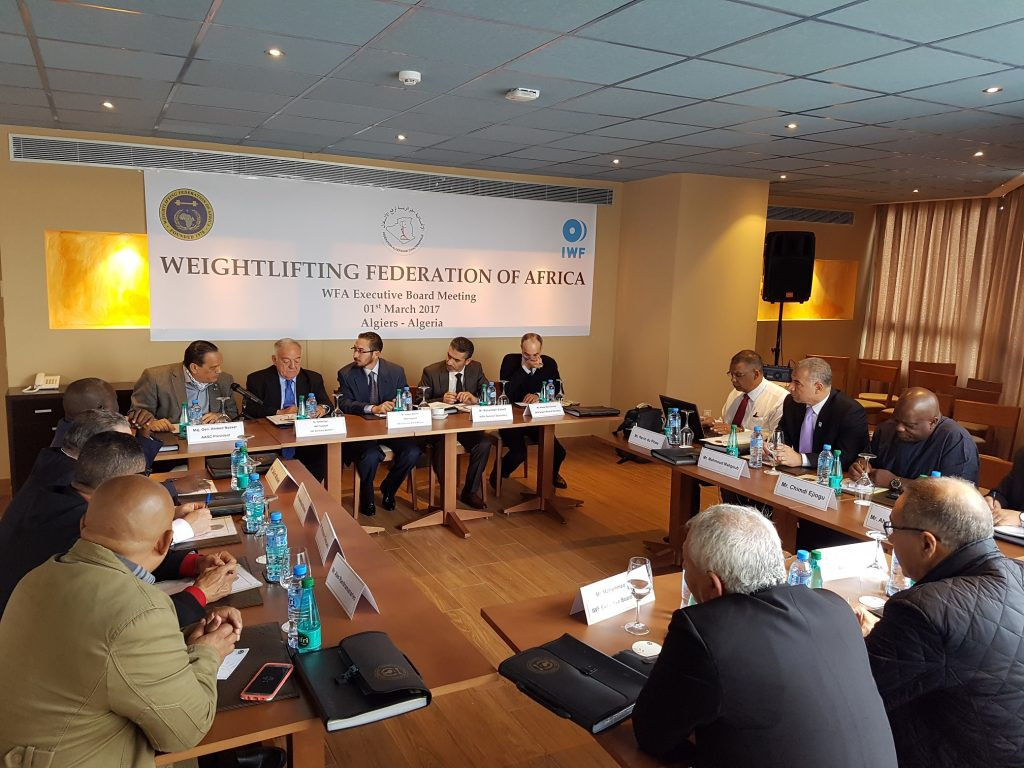 Mauritius will host this year's African Weightlifting Championships, it has been confirmed.

The Weightlifting Federation of Africa (WFA) handed its flagship continental event to the island nation, which will host competition in Vacoas.

Action will take place between July 20 and 27 after the decision made at the WFA Electoral Congress in Algerian capital Algiers.

Other decisions saw Ugandan capital Kampala awarded the 2017 Youth and Junior African Championships, which will take place between October 7 and 14.

Egypt's capital Cairo will host the 2018 edition of the same event on dates yet to be confirmed.

The IWF were also represented by vice president Intarat Yodbangtoey and Executive Board members Mohammed Hasan Jaloud and Fathi Masmoudi.

Khaled Mhalhel of Libya was re-elected as President of the WFA, with his compatriot Manareddin Eshelli named as general secretary.