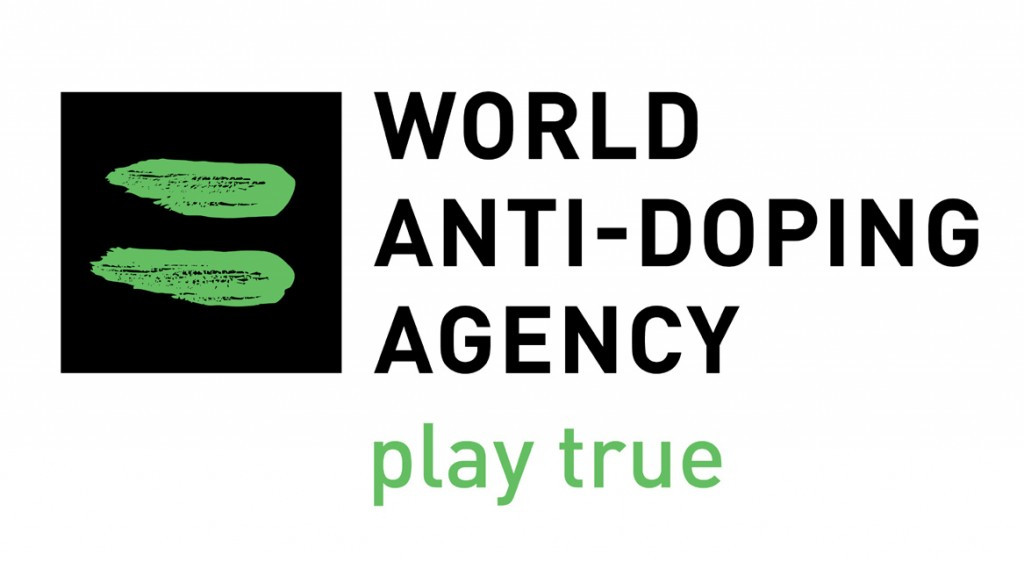 International Olympic Committee (IOC) director general Christophe de Kepper has said in an open letter that the World Anti-Doping Agency (WADA) has admitted that the evidence in "many cases" against Russian athletes may not be enough to impose suspensions.

A meeting took place between the Association of International Olympic Winter Sports Federations (AIOWF) and WADA earlier this week to discuss the evidence provided in the McLaren Report.

It was at this meeting that de Kepper claims WADA made the admission.

“At the recent meeting held by WADA in Lausanne to “provide assistance to International Federations (IFs) regarding how to analyse and interpret the evidence”, it was admitted by WADA that in many cases the evidence provided may not be sufficient to bring successful cases," wrote de Kepper.

“IFs were told by WADA to make direct contact with the McLaren Report team to try to obtain further information.

“WADA also explained that the translations used by the McLaren Report were not adequate and was obtaining official translations of some of the texts."

Proving athletes had knowledge that their samples were being tampered with is thought to be a stumbling block in many cases.

This comes as IFs and the IOC continue to analyse the WADA-commissioned report before taking action against athletes and officials involved, along with the entire Russian doping apparatus.

Previous concerns about the data have been raised by IFs earlier last year when the first part of the Report was released.

The IOC have no specific timeline for complete their investigations into wrongdoing at Sochi 2014 but de Kepper claimed the IOC are aiming to conclude cases sooner rather than later.

"For all these reasons, this process will clearly take some time, but I can assure you that we are still determined to conclude these cases as swiftly as possible," added de Kepper.

"We want to protect the clean athletes and ensure a level playing field.

"It is already evident from the appeals filed against some International Federations provisional suspension decisions that the IOC decision will have to stand up to a strong legal challenge."

De Kepper also claimed that the IOC is encouraging WADA and Russia to re-establish state-of-the-art anti-doping institutions in the country and ask that Russian athletes "undergo anti-doping tests with higher benchmarks than for athletes from other countries".

You can view the letter sent by de Kepper here.