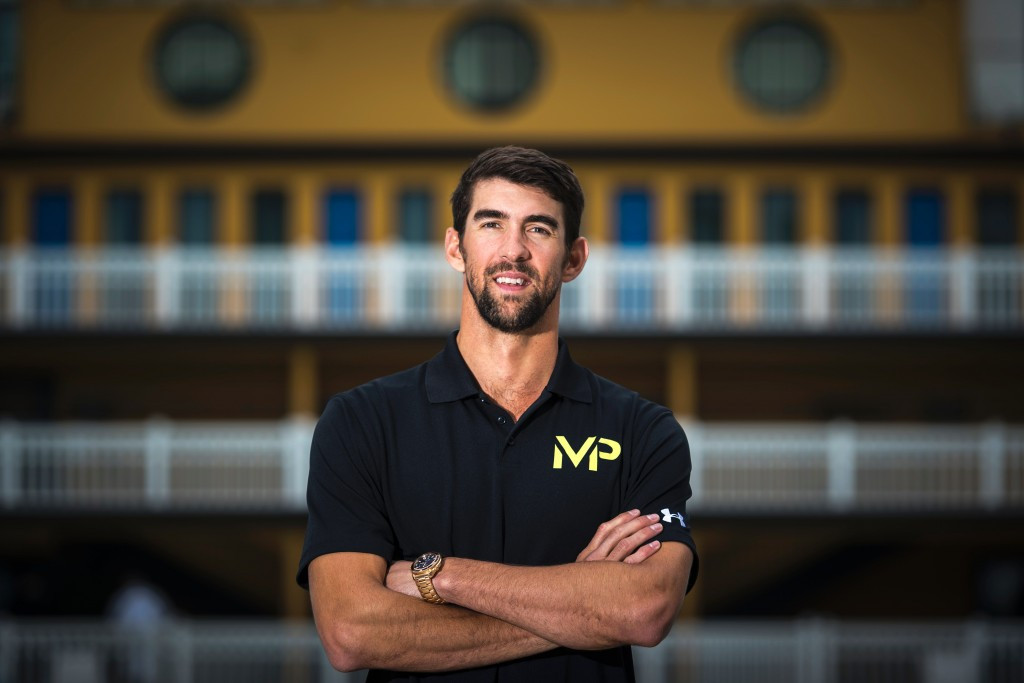 Michael Phelps is set to testify at a Congressional Sub-Committee hearing in the United States next week, looking into the country’s anti-doping system.

According to USA Today, the 23-time Olympic gold medal winning swimmer will appear at the hearing being held in Washington D.C by the Sub-Committee on Oversight and Investigations, part of the Committee on Energy and Commerce, on Tuesday (February 28).

The purpose of the meeting is to consider ways to improve and strengthen the anti-doping system.

Alongside Phelps, who also won three silvers and two bronze medals to make him the most decorated Olympian of all time, US Anti-Doping chief executive Travis Tygart is also expected to testify.

"The Olympic Games represent the greatest athletes in the world, and we want to preserve the integrity of competition and ensure clean sport," a statement from Sub-Committee chairman Tim Murphy said.

"This will be an important discussion to protect the revered distinction both the Olympics Games and their world class athletes hold."

In May last year, Tygart called on Russia to be "indefinitely banned" from all competitive sport if allegations pointed at the nation around doping at the Sochi 2014 Winter Olympics were proven.

The second part of a WADA-commissioned report conducted by Canadian lawyer Richard McLaren said evidence had been found to suggest samples from Russian athletes had been tampered with when it was published in December.

Russian track-and-field stars currently remain suspended by the International Association of Athletics Federations, with the sanction applied after the allegations surfaced in November 2015.

However, the IOC chose not to completely ban the country's athletes from the Rio 2016 Olympics.

The International Paralympic Committee have suspended the nation from their competitions.

Nelson, who finished second at the 2000 Games in Sydney, received his gold medal from Athens nine years after the competition finished when Ukrainian Yuriy Bilonoh lost the title following a doping violation.