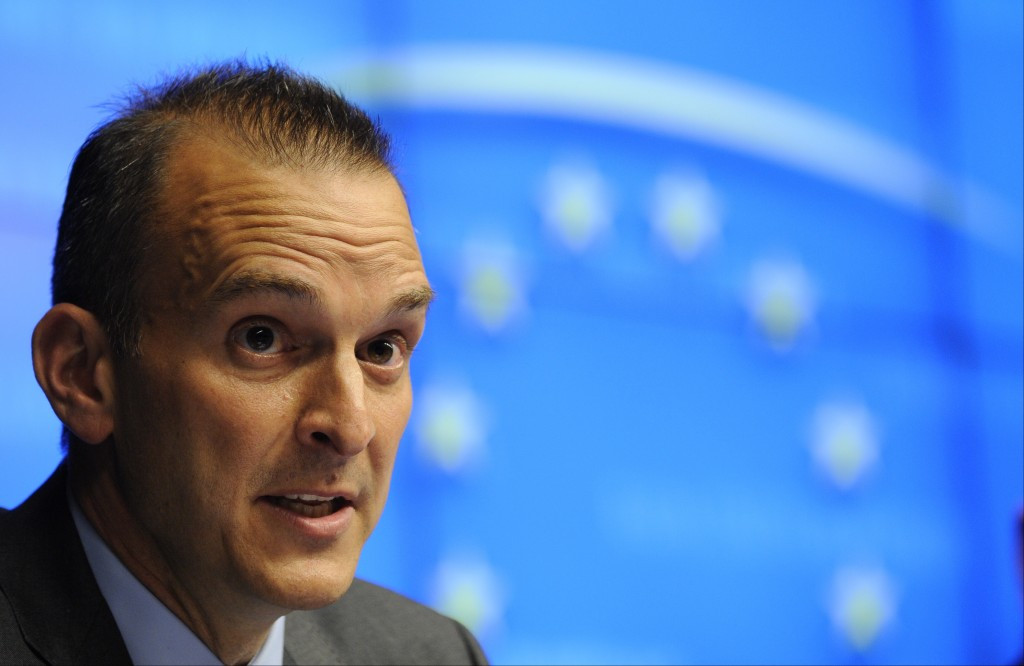 In a wide-ranging opinion piece published today in the New York Times, Tygart also called for all members of the World Anti-Doping Agency (WADA) Foundation Board to have no governing role within any sports organisation under WADA’s jurisdiction.

This follows the remarkable latest allegations made by Grigory Rodchenkov, the former director of the Moscow Laboratory who has since left Russia for Los Angeles.

He claimed that 15 home medal winners were implicated in an intrinsic doping programme in which anabolic steroids were mixed with alcohol, before urine samples were switched in a clandestine night-time operation.

An investigation has already been begun by WADA which is due to be completed by, at the latest, July 15.

Tygart describes the allegations, if proven, as a "violation of the very essence of sport" and "an assault on the fundamental values of the Olympic Movement".

He calls for the All-Russia Athletic Federations suspension from the International Association of Athletics Federations (IAAF) to remain in place for the Rio 2016 Olympic Games.

The remit of investigations should be extended to other sports, he claims, with an entire blanket ban for Russian athletes competing in all sports suggested as a possible punishment.

"If WADA verifies such obstruction in the lead-up to Rio, then the entire Russian delegation should be barred not only from the 2016 Olympic Games but from international competition indefinitely," Tygart writes in his New York Times piece.

"Until full cooperation with the McLaren commission is assured, robust testing is in place and clear sanctions are established.

"Russia cannot expect to compete if it refuses to provide anti-doping officials full access to its athletes.

"The decision to investigate, and, if necessary, punish Russia for doping is not easy, but it is the right thing to do."

Tygart, who led the investigation into seven-times Tour de France cycling champion Lance Armstrong, is renowned as a hawkish advocate of anti-doping.

His views are likely to lead to claims of "political motivation" in Russia and within elements of the Olympic Movement, where there is a belief that US authorities should focus on doping concerns closer to home.

But other athletes are appearing to increasingly agree with his hardline views, including Canada's former cross country skier and Athletes' Commission chair Beckie Scott, who has repeatedly called for a wider investigation.

Tygart criticises WADA for their initial decision to launch an in-house investigation of the Sochi doping allegations before an "Independent Person" investigation led by Canadian lawyer Richard McLaren.

This is a "step in the right direction", he claims, but "Mr. McLaren’s mandate is too narrow as he must have the authority to investigate all Russian sports".

He claims greater effort should be made to avoid conflicts of interest within the body.

"WADA’s foot-dragging has raised serious questions about the agency’s willingness to do its job," he writes.

"Since it was founded in 2000, the USADA has advocated separation between those who promote sport and those who police it.

"To do otherwise is to have the fox guarding the henhouse.

"WADA’s governing rules allow its board members also to serve in an executive capacity for sports organisations.

"This inevitably gives rise to conflicts of interest.

"The good news is that this structural failing could be easily solved: The agency’s conflict-of-interest policy should prohibit all Board members from having any governing role within a sports organisation under WADA’s jurisdiction."

There appears to be sympathy for this proposal within WADA, with the body's President Sir Craig Reedie stepping down from the IOC Executive Board this year even though he remains eligible for one more year.

But it is an idea that would be easier in theory than practice, with it important to ensure officials with sufficient sporting experience remain at the helm of WADA.