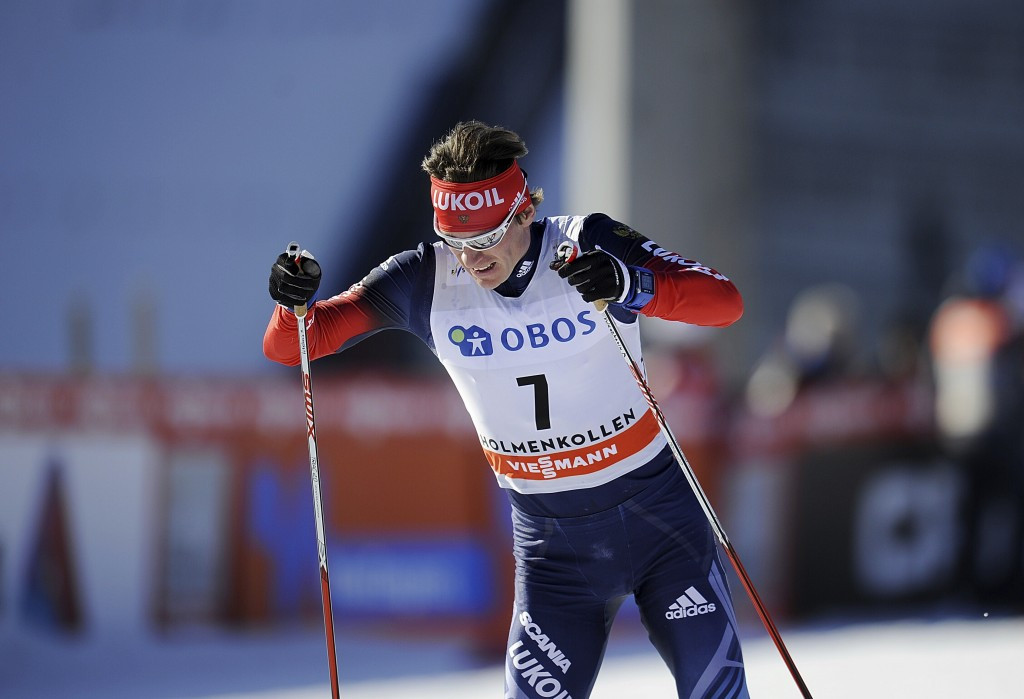 Vylegzhanin, who claimed second place finishes in the 50 kilometres freestyle, team sprint and 4x10km relay events at Sochi 2014, is among six Russian skiers to have been provisionally suspended following publication of the McLaren Report.

According to FIS rules, ineligible athletes cannot compete in any international or domestic events.

The 30-year-old, who was also the world 30km pursuit champion in 2015, has won two races this month organised by the Russian Cross Country Skiing Federation.

According to the fasterskier.com, he won one 15km state regional event by 8.5 seconds in front of Evgeny Vakhrushev.

"It is clearly defined in the FIS Anti-Doping rules in section 10.12 that ineligible athletes are not allowed to compete in any event organised by FIS, its National Ski Associations, clubs etc," a FIS spokesperson said.

"FIS is currently following up with the Russian National Ski Association to ensure that during ineligibility these rules are correctly understood and followed.

"If an athlete does not respect his/her status during ineligibility, then the time of the provisional suspension will not be credited against the final suspension period (if any)."

Vylegzhanin has reportedly claimed he believed that his suspension only applied to events outside Russia.

He told Russia's official news agency TASS earlier this week that he will not hire a lawyer in a bid to overturn their provisional suspensions until formal charges are pressed.

A German lawyer defending team-mates Yevgeny Belov and Aleksandr Legkov, the Olympic 50km freestyle champion, claimed this week that evidence in the McLaren Report is "inconsistent".

It is alleged that doping samples they submitted with were illegally tampered with, although it is not yet clear if they are accused of knowing personally what was going on.

Christof Wieschemann, a sporting and commercial lawyer based in Bochum, claimed that Belov is mentioned for two competitions in which he did not even participate.

insidethegames understands that the FIS Doping Panel expects to issue a final decision about the skiers' suspensions sometime over the next week.

If Wieschemann is correct, the case could set a crucial precedent for future McLaren Report appeals.