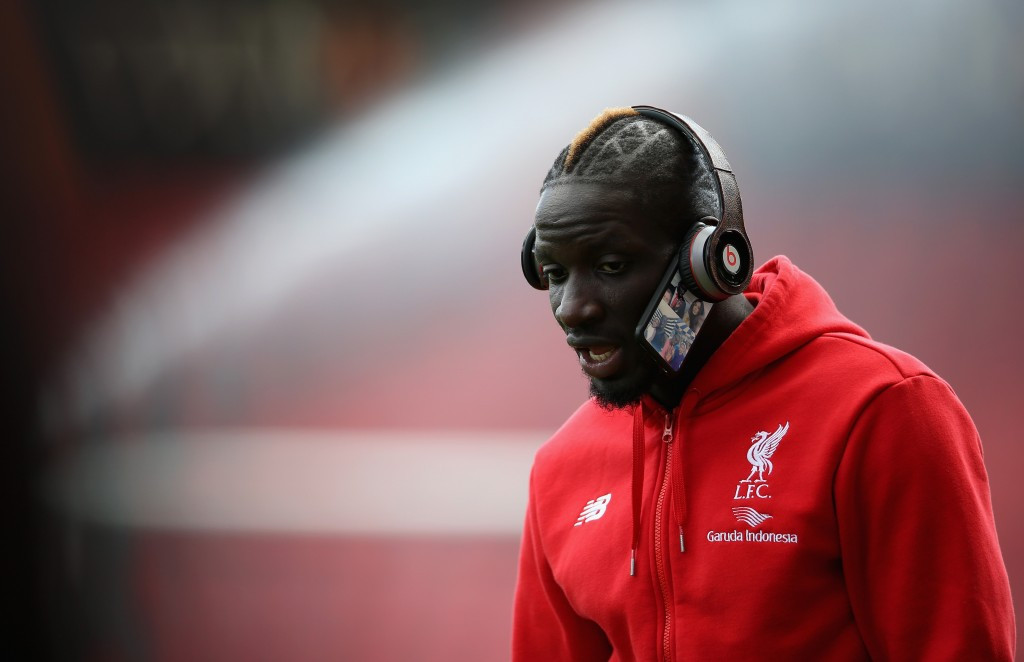 Liverpool defender Mamadou Sakho has had a doping case against him dismissed by UEFA following a hearing.

The Frenchman was handed a provisional suspension after testing positive for a “fat burner” following a UEFA Europa League clash with arch-rivals Manchester United at Old Trafford on March 17.

After the provisional 30 day suspension ended in May, UEFA stated the sanction would not be extended while they investigated whether the substance was banned or not.

Sakho’s legal team had reportedly provided scientific evidence in support of their player to the World Anti-Doping Agency (WADA), raising doubts about the illegality of the fat-burning pills.

UEFA have now confirmed that their Control, Ethics and Disciplinary Body has dismissed the case after a hearing with “lawyers of the player and experts of the WADA-accredited laboratories on this case”.

“Liverpool Football Club welcomes today’s decision from UEFA to dismiss the case against Mamadou Sakho, confirming that he did not commit any doping violation,” Liverpool stated.

“We are pleased for Mamadou that he can now resume his playing career.”

Sakho, who had admitted taking the substance, welcomed UEFA’s decision to dismiss the case against him.

"I am happy that this is finally over,” said Sakho.

“It’s been a difficult time for me but I knew I had done nothing wrong.

“I am looking forward to getting back in the team and playing again."

The defender is now cleared to start Liverpool's first Premier League match of the 2016-2017 season, but the provisional suspension saw him miss the second leg of their Europa League semi-final win over Borussia Dortmund and the final, which Liverpool lost 3-1 to Sevilla.

The 26-year-old, who made 34 appearances for Liverpool last season, was not named in France’s squad for Euro 2016 by manager Didier Deschamps following the suspension.

Injuries to two key defenders, Real Madrid’s Raphael Varane and Barcelona’s Paul-Henri Mathieu, had appeared to have opened the door for Sakho to play in the tournament on French soil.

France will play Portugal in tomorrow’s final at the Stade de France in Paris.