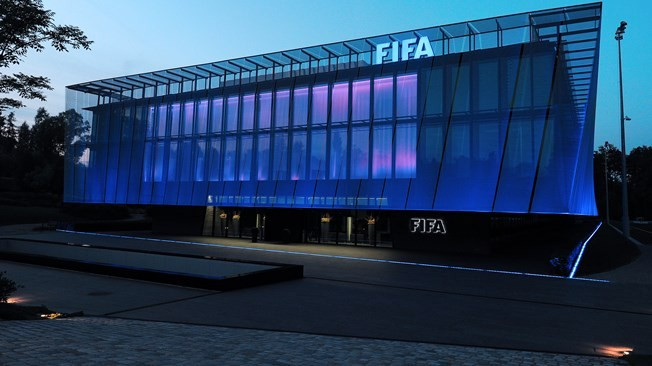 International football’s governing body FIFA has said it will request from the World Anti-Doping Agency (WADA) all details concerning the individual cases of doping in Russian football that are referenced in Richard McLaren’s explosive Independent Commission report which was released here yesterday.

While many of the revelations focus on alleged state-sponsored doping during Russia's hosting of the Sochi 2014 Winter Olympic Games, football was one of 30 sports to be implicated in the swapping of samples to conceal positive tests.

McLaren's report states that the IP [Independent Person] is aware of at least one foreign footballer playing in the Russian League that had the benefit of a SAVE order, meaning laboratory personnel were required to report the sample negative in WADA’s Anti-Doping Management System.

It is claimed the SAVE decision was made by Russian Sports Minister Vitaly Mutko, the President of the Russian Football Union (RFU).

"Email evidence available to the IP shows that the SAVE decision for the football players was the final decision of 'VL'," read the report.

"VL is the first name and patronymic name initials of the Minister of Sport, Vitaly Leontiyevich Mutko, who is also the President of the Russian Football Federation."

WADA made a statement on the back of the report's release in which it sets out a number of its Executive Committee’s key recommendations based on the McLaren Report.

Among them was the suggestion for the FIFA Ethics Committee to look into allegations concerning football and the role played by Mutko, a member of the FIFA Executive Committee.

"The McLaren Report confirms that, at a minimum, RUSADA’s [Russian Anti-Doping Agency's] return to compliance cannot be considered until all persons from the Russian Ministry of Sport and other Government departments and agencies that are implicated by the Report, including RUSADA, are dismissed from their roles," he said.

Mutko, a key figure in Russia securing the hosting rights to the 2018 FIFA World Cup, said last month he will stand for re-election as the head of the RFU despite allegations he prevented the reporting of a positive drugs test from a top-flight player in the nation.

Mutko has always denied wrongdoing with regard to Russia's state-supported doping scheme, uncovered by the WADA Independent Commission, whose report was given the go-ahead following Seppelt's revelations in the opening documentary of the series.

No other candidate has yet emerged for the role of RFU Presidency, which Mutko held from 2005 to 2009 and has been in the position since 2015 after his predecessor, Nikita Simonyan, was removed in a no-confidence vote.

The election is due to be held on September 24 and the winner will serve a four-year term.