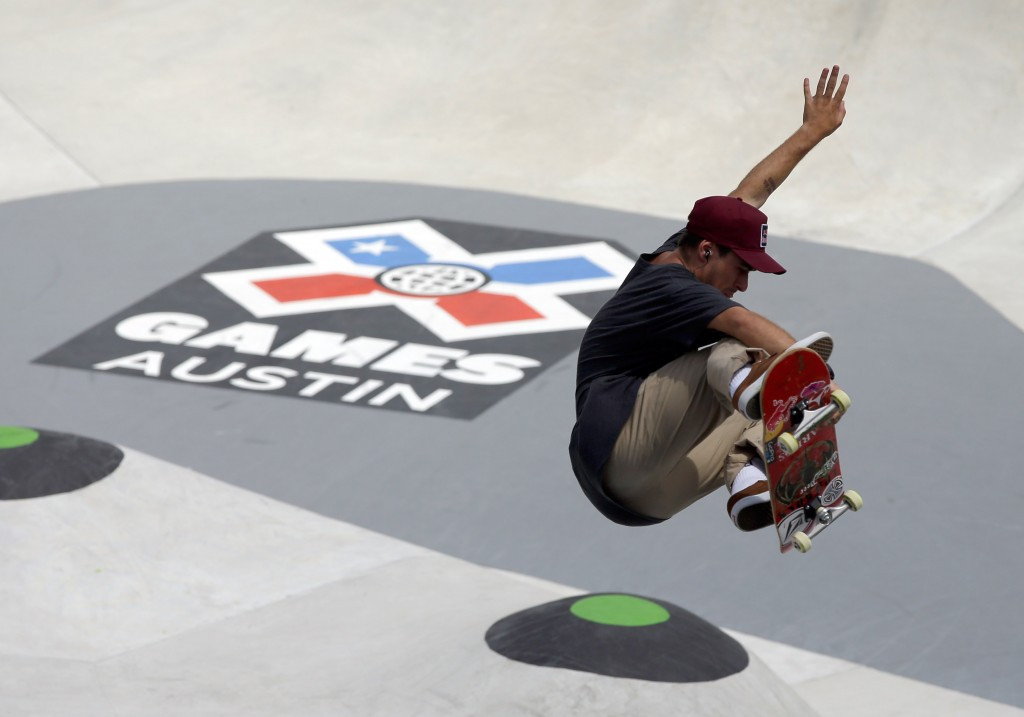 Relations between the two bodies responsible for running skateboarding at the Tokyo 2020 Olympic Games are facing a first major test after an apparent difference of opinion over a Brazilian governance dispute.

It comes as the Brazilian Olympic Committee (COB) recognised the Brazil Roller Sports and Hockey Confederation (CBHP) as the body responsible for organising skateboarding competitions despite them having no experience in the sport.

A petition calling for the Brazilian Confederation of Skate (CBSk) to be chosen instead has so far received more than 13,300 signatures.

Six-time Summer X Games park champion Pedro Barros has also vowed to boycott the Games if changes are not made.

The dispute mirrors conflicts seen at a global level, where the International Roller Sports Federation (FIRS) was selected as the world governing body, rather than a specific skateboarding organisation.

ISF President Gary Ream was appointed head of a FIRS Commission governing the sport while the Tim McFerran-led WSF opened a lawsuit against their rival bodies after appearing to have been cut out of the process.

The ISF have called for the CBSk to govern the sport in Brazil whereas FIRS appear to have backed the current set-up.

FIRS have, however, called for skateboarding bodies to be integrated into the process.

"The FIRS, since the very beginning, had invited all the affiliated Federations to follow the policy that was adopted at international level also at national level," a spokesperson told insidethegames.

"In view of promoting and developing the discipline while still respecting the community it represents, it is our duty supporting and welcoming all the different movements that are involved in the skateboarding world.

"We want skateboarding to have the success it deserves at Tokyo 2020 and, in order to achieve this, we need that the recognised institutions and the associations that are active within the community cooperate in a synergic manner both at national and international level."

When asked to clarify exactly who should run the sport in Brazil, FIRS added: "We are asking to all our National Federations to get all the skateboarding communities and stakeholders involved in the development of the discipline in order to ensure the success of the Tokyo 2020 event."

The ISF, conversely, claim to "unequivocally support recognition, integration and support for the CBSk as the COB considers its planning for the debut of skateboarding at the Olympic Games Tokyo 2020".

"The CBSk has been the backbone for the national development of skateboarding in Brazil for nearly two decades," a statement posted on their website added.

"You can not have two confederations representing the same sport," the former middle distance runner, who previously served as sports director for Rio 2016, told lance.com.

"From now on, what you need to have now is a job between CBHP, the only one recognised up to second order by FIRS, with skateboarding, for whom they work together.

"One is the legal representative of the modality with the Olympic movement and the FIRS and the other is the entity that effectively has the athletes.

"They need to work together."