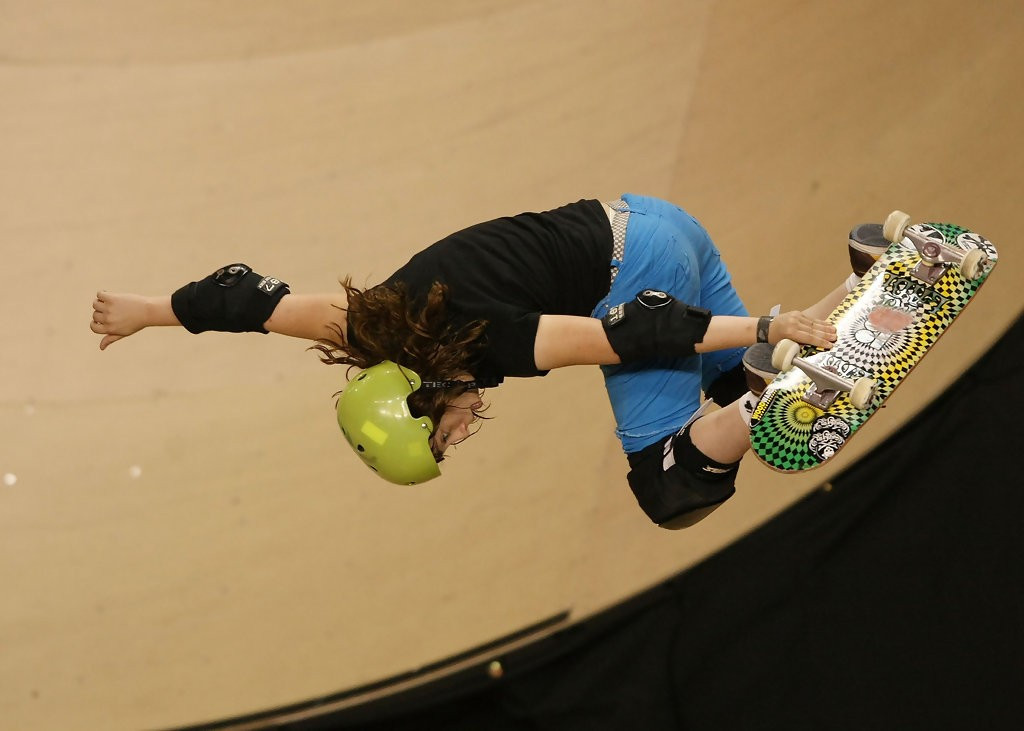 Further problems have emerged over the governance of a potential Olympic skateboarding competition at Tokyo 2020, insidethegames has been told, with a crisis meeting due to be held in Lausanne on Monday (May 30).

This comes after insidethegames exclusively reported in April how a four-person International Roller Sports Federation (FIRS) Technical Commission chaired by Gary Ream, the American President of a rival body, had been proposed to oversee preparations.

This was a compromise solution engineered by the International Olympic Committee (IOC) to navigate between the need to have a skateboarding body at the helm of the organisation with the fact that FIRS, as the only IOC-recognised body, was the only one eligible to apply.

Street and park skateboarding events were one of five new disciplines recommended for inclusion at Tokyo 2020 by Japanese organisers last September ahead of a final decision at August's IOC Session in Rio de Janeiro.

Since the Commission was set-up, however, insidethegames understands that very little progress has been made and that new tensions have emerged over who controls potential revenue generated.

It is thought that if the fresh concerns are not negated in Monday's meeting, skateboarding could risk being excluded from the process by the IOC Executive Board when they meet later in the week.

Senior IOC officials are thought to be particularly keen on including skateboarding as they believe it will help the Olympics appeal to younger audiences.

But the IOC officials involved - sports director Kit McConnell and IOC executive director for the Olympic Games, Christophe Dubi - must be becoming increasingly frustrated by the problems at a time when each would be wishing to focus all of their time on preparations for Rio 2016.

Numerous other challenges exist, including over the lack of anti-doping frameworks in the sport as well as concerns over the governance structure of the bodies involved.

Many figures also oppose Olympic inclusion and claim skateboarding is a cultural practice rather than a sport.

Ream is a business and skate camp entrepreneur and McFerran is an event-organiser who orchestrates the Skateboarding World Championships in Kimberley in South Africa.

Both of their organisations are not IOC recognised and are also absent from SportAccord, the umbrella organisation for the Olympic and non-Olympic Federations.

The body claims to have over 40 national members worldwide, but there is little evidence of what these members constitute beyond the name of the country being listed on the ISF website.

The WSF, meanwhile, claim to be doing more to develop the sport, with the organisation currently running community development projects in countries including Ethiopia, Vietnam, and Canada.

insidethegames has contected the IOC, ISF, WSF and FIRS for comments ahead of the meeting.