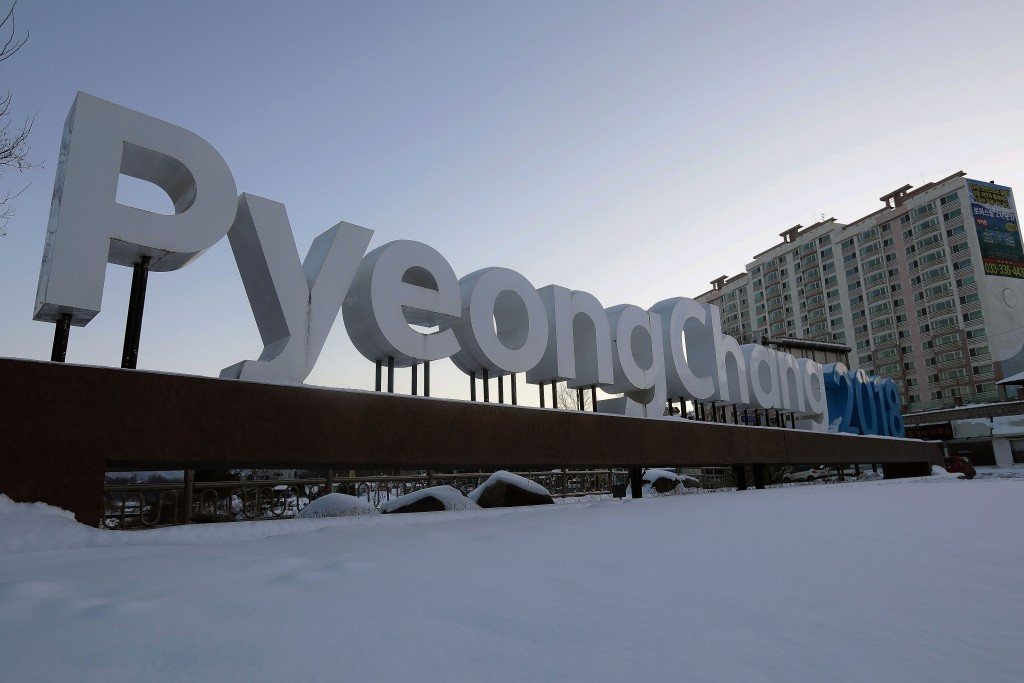 Pyeongchang 2018 are facing another test of their organisational credentials as a week-long Chef de Mission Seminar opened today in the South Korean county.

Representatives from National Olympic Committees across the world have arrived for the first of six days of updates.

They will be briefed on different aspects of preparations while also conducting site visits to venues and other Games-time facilities for the Winter Olympics.

It marks a key examination for organisers before celebrations marking a one year countdown to the Opening Ceremony on February 9.

It all comes during a busy season of test events.

Pyeongchang 2018 has endured a difficult winter so far clouded by concerns over a political scandal in South Korea which has already led to impeachment proceedings being opened against President Park Geun-hye.

An Organising Committee budget for 2017 has still not been confirmed with the Government.

There are also related concerns over a lack of promotional activities being carried-out both domestically and internationally.

Other issues likely to be discussed this week include transport links and progress on the high speed railway link to Seoul.

The Athletes' Village should also be a major focus of attention.