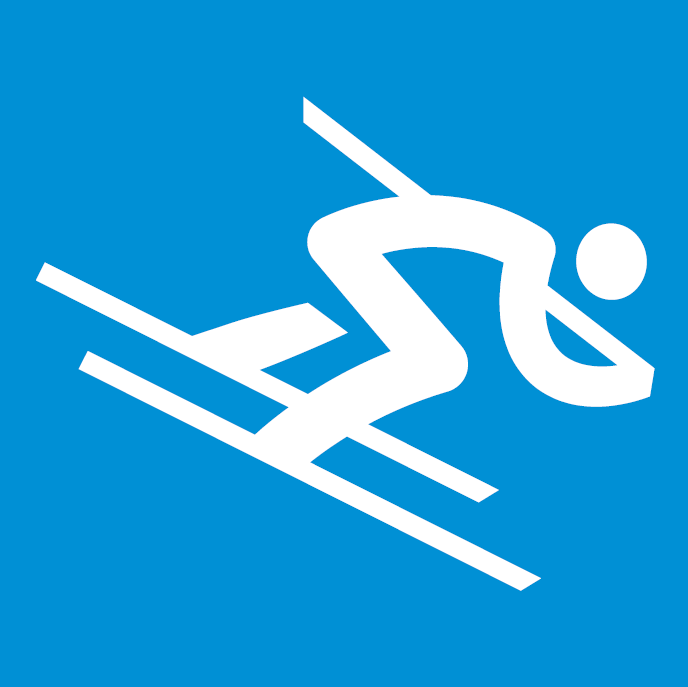 The official sport pictograms for the 2018 Winter Olympics in Pyeongchang, numbering 24 images, were unveiled today.

The vision of the Pyeongchang Games is "New Horizons" which has been incorporated into the design of the pictograms to ensure a South Korean look and feel.

They have been designed based on the Korean alphabet known as Hangeul, a system of letters unique to Korea and which was also used in the design of the official Games emblems.

From the 16 vowels and 14 consonants of Hangeul that exist, four consonants and three vowels were selected and have been reflected in the pictograms.

The pictograms represent the 24 sporting competitions across the 15 disciplines of the Olympic Winter Games.

A representative pose from each discipline has been used in each, and the alphabet allows for them to be reflected "in a minimalistic way".

Slanted and curved lines are said to represent the movements of joints and limbs, which add more "dynamism" and try to reflect the Olympic spirit.

The pictograms will be used on marketing materials and signage in the Games and will also provide valuable information to visitors and participants coming from all over the world who speak different languages.

"The pictograms are an important element of the Olympic Games and there is always a level of excitement and anticipation around the design of these, just as we saw with the official mascots," Pyeongchang 2018 President Lee Hee-beom said.

"I believe our design team has got the perfect balance with our designs to make them easily identifiable while also having a local connection and Korean feel as we have integrated our unique alphabet into the pictograms."