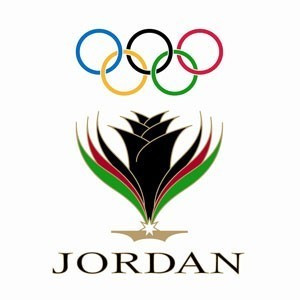 The Jordan Olympic Committee (JOC) is aiming to send 20 athletes to the 2020 Olympic Games in Tokyo as part of a four-year strategic plan.

The plan, which is the first of its kind in Jordan, includes five main drivers and focuses on elite athlete development, as well as working to upgrade national sports federations.

The JOC also hope the initiative helps to ensure sport plays a greater role in the lives of Jordanian residents.

Another of the initial programmes announced during the launch was "Team Jordan", which will deploy the athletes as role models to inspire the next generation.

The scheme was officially unveiled to representatives from the Jordanian sporting community, with JOC President Prince Feisal Al-Hussein in attendance.

"As the lead organisation for sport in Jordan, we are confident that this ambitious strategic plan will elevate Jordanian sport to a higher level, both here at home and on the international stage," JOC secretary general Nasser Majali, who took on the role in October of last year, said.

Several programmes will be undertaken within each objective, while key performance indicators will help measure progress.

Elevating the quality standards of national federations in the country and professionalising the sports movement are two of the five strategic drivers announced by the JOC.

Developing athletes at the top level to improve their chances of success at the Olympic Games and other major international events has also been outlined as a key objective.

The JOC will aim to ensure safety, well-being and empowerment to all Jordanian athletes, while Olympic education and development through sport is also set to be encouraged.

It represented the first time the nation had won a medal of any colour at the Games.