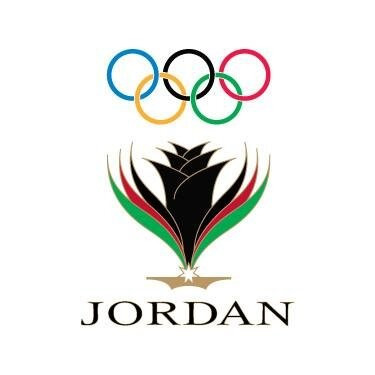 The Jordan Olympic Committee has approved new regulations within the organisation at its General Assembly in Amman.

The rules for Federations in the country were given the green light by the membership of the body, while JOC President Prince Feisal Al Hussein was also granted permission to make any adjustment that may be required by the Legislation Bureau.

The Bureau will now be sent the new JOC regulations, marking the next stage of the process.

Following the General Assembly in the Jordanian capital, the JOC held its annual Ramadan Iftar, the evening meal where Muslims end their daily Ramadan fast.

The event is traditionally staged to help the JOC "communicate with the Jordanian sports family", including officials from various National Federations within the country.

This year's Iftar was attended by a number of officials and delegates, including Jordan Paralympic Committee President Prince Raed Bin Zaid.

The head of the Jordan Taekwondo Federation, Prince Rashid Bin Al Hassan, was also in attendance, along with Princess Zeina Al Rashid.

JOC partners, from both the public and private sectors, joined in at the Iftar, along with other National Federation heads.

The General Assembly was held after the JOC launched its "Smile Like a Winner" campaign ahead of next month's Olympic Games in Rio de Janeiro.

It is hoped the initiative will help raise support for Jordan's athletes in Brazil, with two competitors from the country already qualified.

The "Smile Like a Winner" has toured the country and offered the general public an opportunity to win prizes by taking part in sporting challenges.

Fans were also invited to show their support by posting cheering pictures and selfies to Facebook using the hashtag #SmileLikeAWinner.