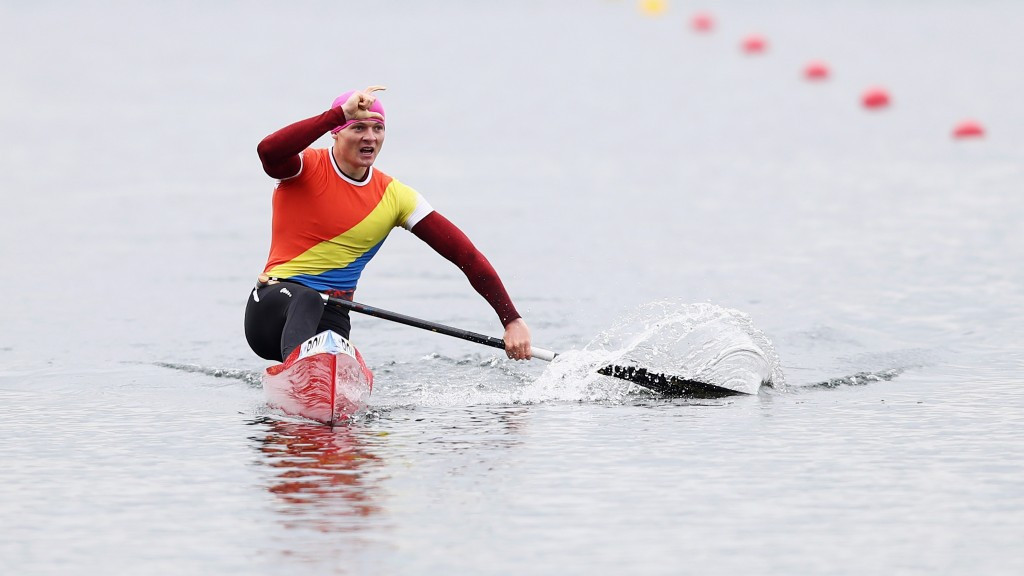 The International Canoe Federation (ICF) has promised "swift and decisive action" against drugs cheats after mass failures within the Belarus and Romania sprint teams.

Canoeists from Kazakhstan also tested positive with a number of athletes who are due to compete at the Rio 2016 Olympics implicated.

Most failed for heart attack drug meldonium, the substance that was only banned by the World Anti-Doping Agency (WADA) from January 1 which has been detected in dozens of athletes since then.

All of those to have failed have been provisionally suspended by the ICF following the out-of-competition tests.

They face missing Rio and entire Federations could also be banned, the governing body said.

However, the question marks over how long meldonium stays in the human body has created a stumbling block.

WADA were forced to admit in April that "limited data exists to date" on the urinary excretion of the drug while the renal elimination is said to "vary significantly between individuals".

Some athletes claimed that they stopped taking meldonium before the January 1 deadline with the results of new WADA research due later this month.

It means some athletes could potentially be cleared depending on how much of the substance - which is said to boost endurance - is detected.

“We have been made aware of the positive tests and are currently working with each of the National Anti-Doping Agencies to clarify the results," said ICF secretary general Simon Toulson.

"The ICF operates a zero-tolerance approach to doping violations and will suspend any athlete or Federation found guilty.

“The ICF is not the result manager for any of these cases and the process of hearings rests with the National Anti-Doping Agencies.

“However, we are collaborating with these organisations on a daily basis to resolve the situation as quickly as possible.

“We are saddened that this has become an issue in our sport and are working swiftly to ensure the right actions to address the present situation are taken."

The ICF will now work with relevant authorities while awaiting the results of the WADA research.

The entire world champion C4 1000m quartet of Traian Neagu, Catalin Turceag, Daniel Burciu and Petrus Gavrila have also failed, with all seven due to compete in Rio.

They were each reportedly caught following a surprise visit during a training camp by testers led by former cyclist Christophe Bassons.

According to Le Monde, other doping equipment was reportedly seized during the raid.

Names of the Kazakh canoeists to have failed have been revealed while they are awaiting the results of their B samples.

Dr Donald McKenzie, the ICF's chair of medical and anti-doping, said: “The ICF has a strong anti-doping programme that meets or exceeds all of the World Anti-Doping Agency’s requirements.

“We have continued to expand our out-of-competition target testing and biological passport programme, these steps underline our sports commitment to ensuring clean competition.

“We also see education as a key element to achieve a clean sport and have over 4,000 registrants on our anti-doping education programme, Pure Paddling Performance.”

"I have been working closely with our athletes and the medical and anti-doping committee to ensure that the ICF continues to win the battle against cheats within our sport," said Estanguet, also the co-chairman of the Paris bid for the 2024 Summer Olympics and Paralympics and the ICF's third vice president.

“As a member of the WADA Executive Committee I am close to the ongoing issues that embroil sport and am confident in the ICF's processes to ensure clean competition.”