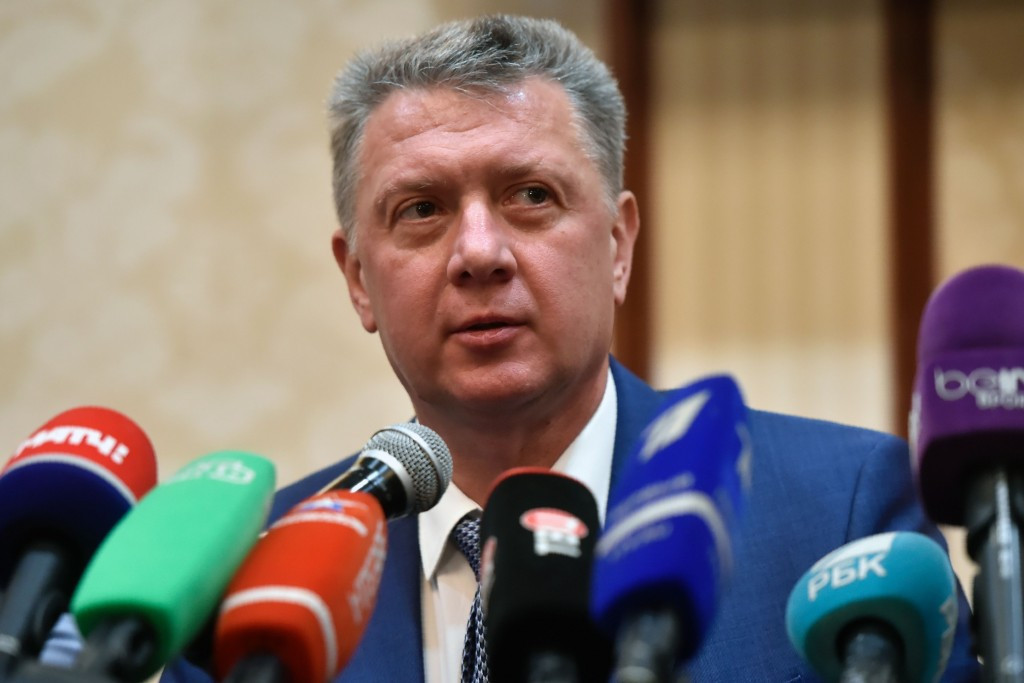 A meeting of the Taskforce, chaired by Rune Anderson, will be attended by the country’s sports minister Pavel Kolobkov and a representative from the Russian Investigative Committee in Moscow on Monday (January 23) and Tuesday.

In 2015, the IAAF suspended RusAF, formerly known as the All-Russia Athletics Federation, following following the publication of the first part of a World Anti-Doping Agency (WADA) Independent Commission report looking at anti-doping rule violation allegations in the country.

This meant track-and-field athletes from Russia were banned from competing at the 2016 Olympic Games in Rio, with the exception of long jumper Darya Klishina after she proved her samples had not been tested by the Russian Ant-Doping Agency (RUSADA).

Last month, the Taskforce told the IAAF Council that evidence had not been provided to show anti-doping procedures in Russia had improved, matching a similar decision in June.

Deputy Prime Minister Vitaly Mutko said last week that he thought the IAAF were “not eager” to reinstate RusAF, but Shlyakhtin put a more optimistic view ahead of the meeting.

“We hope for the breakthrough decisions during this meeting,” Shlyakhtin said.

“The meeting will be attended by a representative of the Russian Investigative Committee, the Russian Sports Minister (Kolobkov) and the commission will be holding a meeting in an extended format of four members.

“All of the mentioned above facts inspire us with hope that we will be all witnesses of a normal and constructive dialogue.

“We all know well that the IAAF Council is gathering for its session in early February and the Taskforce commission will be delivering its report at this session.”

Earlier this month, the names of around 200 Russians suspected of being implicated in the findings of the WADA Independent Commission report, chaired by Canadian lawyer Richard McLaren, were given to the IAAF.