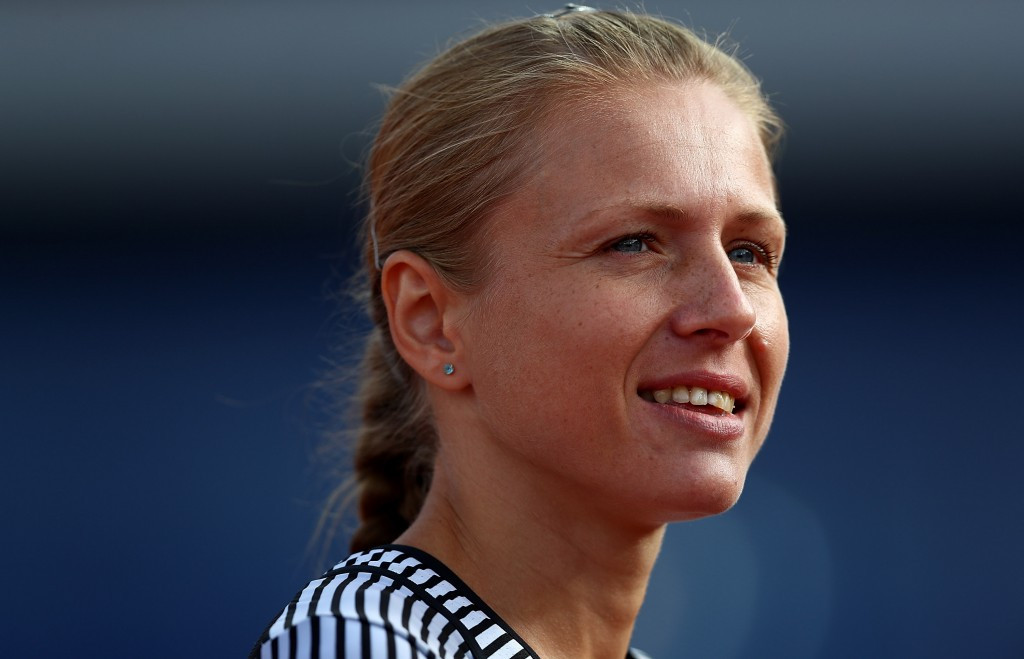 Russian whistleblower Yuliya Stepanova has been named as the recipient of an anti-doping award given out by Doping-Opfer-Hilfe e.V., a Berlin-based organisation that aims to help victims of organised sport.

Doping-Opfer-Hilfe e.V. is due to award its 2016 honour to Stepanova at a ceremony in Germany’s capital next Monday (December 12).

The event will be broadcast live on the Support Stepanov website, which is accessible here.

In October, the International Olympic Committee (IOC) provided the Stepanovs with a range of support measures following a meeting with the organisation's President Thomas Bach.

As a result of discussions, it was confirmed former Russian Anti-Doping Agency (RUSADA) employee Vitaly would provide a consultancy service to the IOC on all aspects of doping control and the protection of clean athletes.

It was also confirmed middle-distance runner Yuliya would receive a scholarship to be used for her training.

Additionally, a request was made by the IOC to the United States Olympic Committee (USOC) for assistance in contacting universities and training facilities.

It all represented the first genuine sign of support by the IOC to the husband and wife duo in what could have been interpreted as an attempt to encourage other whistleblowers to come forward.

Russia’s suspended track and field athletes look increasingly likely to remain out in the cold during next summer’s IAAF World Championships in London, according to new details from the world governing body's Taskforce’s latest report.

In maintaining the current suspension at least until next February, the IAAF Taskforce head Rune Andersen told Council on Thursday (December 1) that there could be no change until the RUSADA, currently suspended by the World Anti-Doping Agency (WADA), had been reinstated.

Only one Russian athlete - long jumper Darya Klishina - ultimately competed at Rio 2016 after being the only one to prove she had been operating in an "effective testing system" outside the country.

A separate WADA-commissioned investigation has opened this year into alleged doping during the Sochi 2014 Olympic and Paralympic Games.

The couple were forced to move locations over the summer after both Stepanova's e-mail address and her Anti-Doping Administration & Management System (ADAMS) online whereabouts account were hacked.