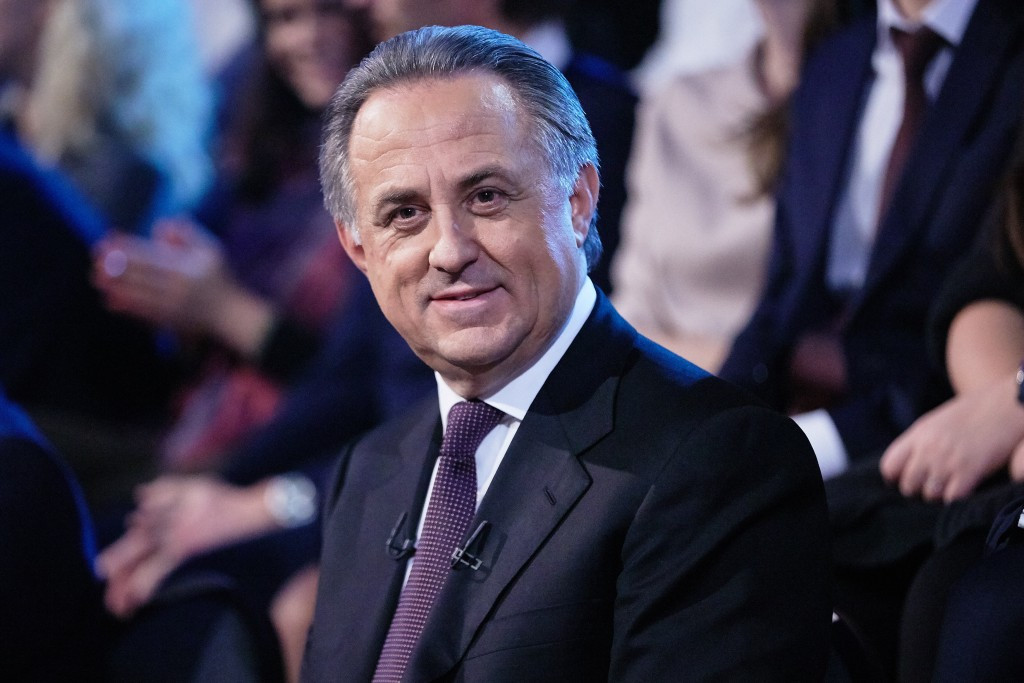 Russian track and field athletes were subsequently banned from all international competitions and missed out on the Rio 2016 Olympic Games.

The only exception to this at the Games was long jumper Darya Klishina, who was allowed to compete after she showed satisfactory recent history of recognised doping tests.

At last month's IAAF Council meeting, it was confirmed Russian track and field athletes will remain suspended from international competition in the wake of widespread doping abuse, until February at least.

It came after an IAAF Taskforce, headed by Rune Andersen, told the Council that Russia has yet to provide convincing evidence that anti-doping procedures within its borders can be conducted effectively and without interference.

Mutko says Russia has "scaled back" its activities aimed at restoring IAAF membership as the world governing body "does not seem eager" to restore the country’s membership.

"If it was, all this could have been done much faster," he told TASS.

"Until now, everything has been based on formal principles: they publish some criteria, ask questions and say we should come tomorrow.

"The next meeting will be held on January 23, after that a three-month pause is expected, so the process is rather slow."

Names of around 200 Russians suspected of being implicated in the findings of a report delivered by the WADA Independent Commission and its chairman, Canadian lawyer Richard McLaren, were provided to the IAAF earlier this month.

The governing body revealed the figure when announcing strict eligibility criteria for competitors from the nation who hope to participate as neutral athletes.

Mutko says Russian athletes are prepared for more rigorous examinations by International Federations over the next two or three years in an attempt to prove they do not violate anti-doping rules.

"We are ready to suggest that sports organisations place stricter control over all Russian teams for two years or even three years, if they wish," he added.

"You will see that Russian athletes’ victories have nothing to do with doping.

"Only 15 to 17 of our athletes have received the necessary permission to take prescription medicine, while the others don’t have any health issues at all."

It was also announced earlier this month that Russian athletes hoping to participate as neutrals do not necessarily need to have been tested outside of Russia, but they must have been part of a "recognised, independent and fully WADA Code-compliant drug-testing programme for a sufficiently long period to provide substantial objective assurance of integrity".

This represents a more lenient stance than previous criteria, which said athletes needed proof of doping tests outside of Russia prior to Rio 2016.