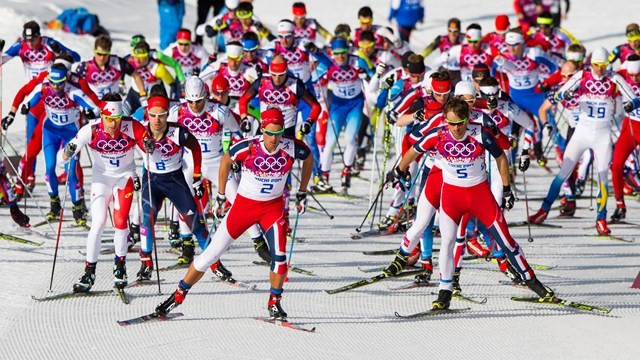 Québec City has replaced Russian resort Tyumen as host of the International Ski Federation (FIS) Cross-Country World Cup Finals, it has been announced.

The event will now take place in the Canadian resort from March 17 to 19.

It comes after the Russian Ski Federation handed the hosting rights of the season-closing event back to the FIS in the wake of the publication of the McLaren Report.

The Russian body supposedly felt they should not hold the competition in a bid to demonstrate the "credibility in the cross-country skiing community and commitment to clean sport".

"FIS had several weeks of consultations with four National Ski Associations that expressed interest in taking over the upcoming World Cup Final," a statement today said.

"FIS would like to express gratitude to all for their commitment to cross-country skiing and their interest in taking over the Cross-Country World Cup Final.

A precise timetable of events will be "communicated later".

This comes as winter sports continue to consider how to respond to Russian events and athletes after the McLaren Report alleged that 1,000 sportspeople had been implicated in a doping scheme between 2011 and 2015.

The International Olympic Committee have opened an investigation against 28 Russians.

Events have also been stripped from Russia in the sports of biathlon, skating and bobsleigh and skeleton.

Two FIS Snowboard World Cup events scheduled to take place in Kazan next month have been cancelled for "financial reasons".