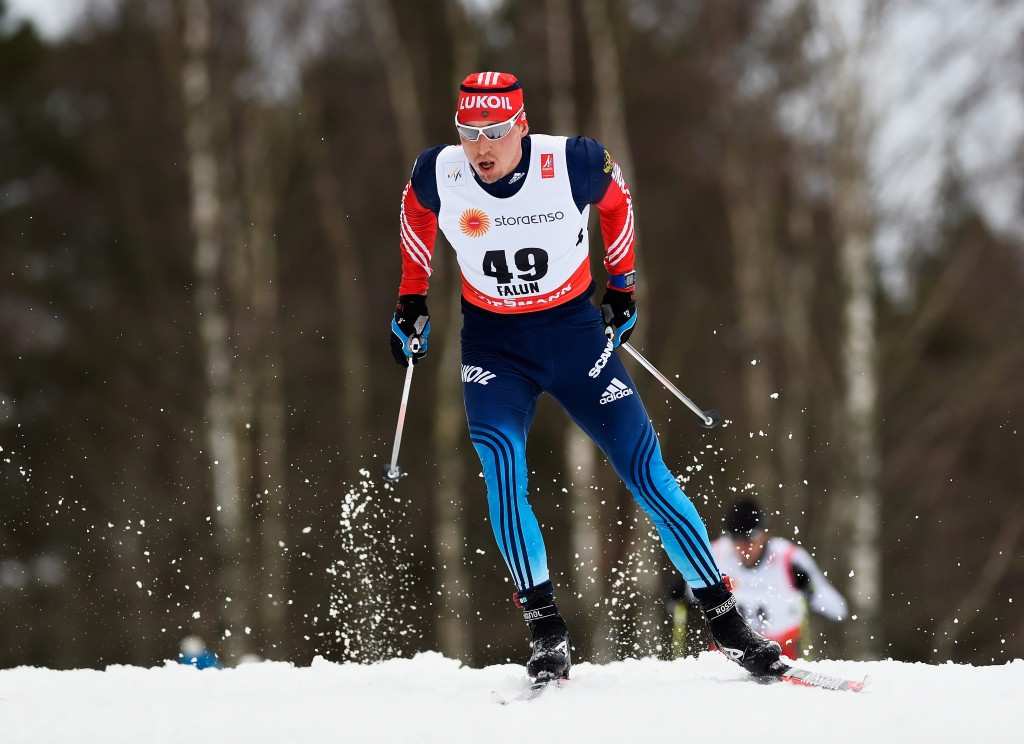 A German lawyer defending Russian skiers Yevgeny Belov and Aleksandr Legkov has claimed that evidence about the duo in the McLaren Report is "inconsistent".

The cross-country duo were each suspended by the International Ski Federation (FIS) last month after Canadian lawyer Richard McLaren produced evidence suggesting they were among Russian athletes whose samples were tampered with.

Legkov is the reigning Olympic 50 kilometres freestyle champion and a member of the silver medal winning 4x10 kilometres relay quartet.

Belov's best finish at Sochi 2014 was 18th in the skiathlon event.

Each unsuccessfully appealed to have their suspensions lifted in order to compete in last month's Tour de Ski event.

insidethegames understands that the FIS Doping Panel expects to issue a final decision about the skiers' suspensions sometime next week.

Christof Wieschemann, a sporting and commercial lawyer based in Bochum, claimed that Belov is mentioned for two competitions in which he did not even participate.

He claimed that "if the reasons to suspend both athletes are not sufficient, it is unlawful and they [FIS] are liable for damages".

"I do not think it is a minor error, it’s a big bug I found out," Wieschemann told Russian Government funded international television network RT.

"If you are familiar with the McLaren Report, you know that different documents are available, which refer to the athletes.

"I compared all of them.

"And these documents are not consistent.

"And he used documents he received from third parties."

insidethegames has contacted McLaren and the FIS for a response.

The World Anti-Doping Agency (WADA)-commissioned McLaren Report alleged that around 1,000 Russians across Summer, Winter, non-Olympic and Paralympic sport were implicated in a doping manipulation scheme at events taking place between 2011 and 2015.

Disciplinary proceedings have been opened by the IOC against 28 Russians who competed at Sochi 2014.

Six Russian cross-country skiers were consequently suspended by the FIS.

Others implicated, including three-time Sochi 2014 silver medallist Maxim Vylegzhanin, have told the TASS news agency they will not hire a lawyer in a bid to overturn their provisional suspensions until formal charges are pressed.

Wieschemann's comments are most serious attempt so far to directly dispute the accuracy of McLaren's evidence surrounding winter sport athletes.

They claimed this was nothing to do with their guilt or innocence, and more because of their supposed "human right" to compete while the investigation is ongoing.