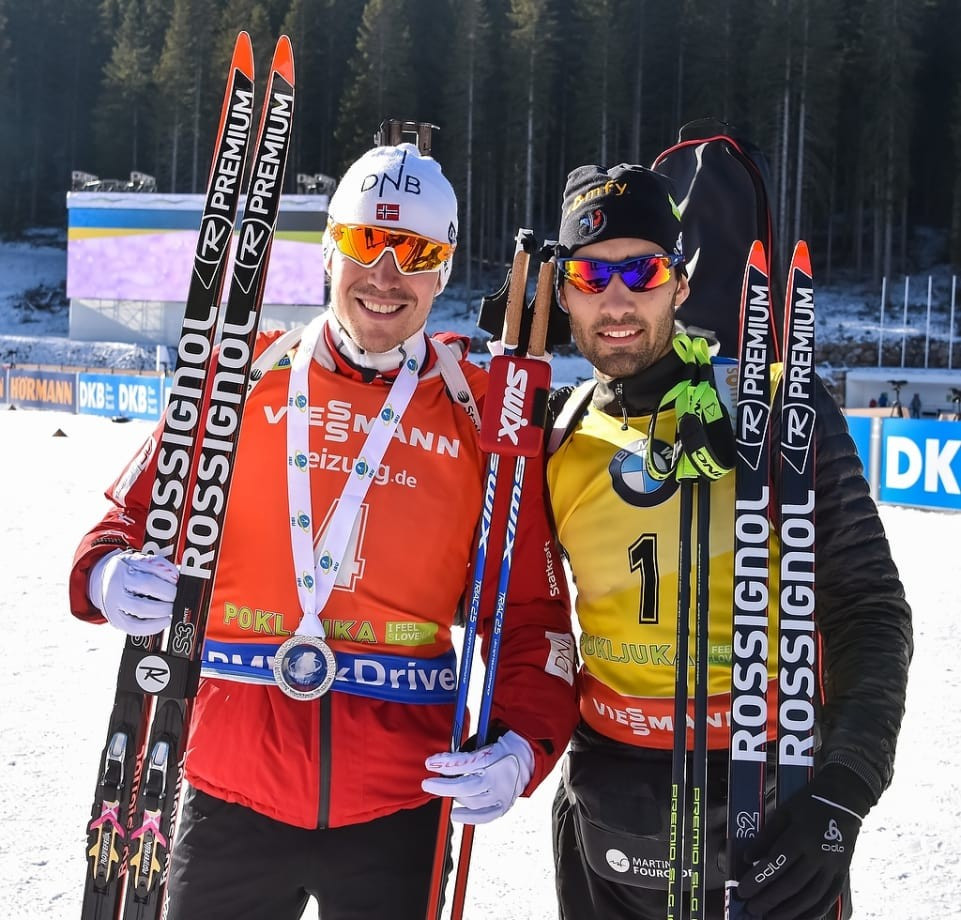 French star Martin Fourcade and Gabriela Koukalová of the Czech Republic will aim to keep hold of their overall leads in the men’s and women’s International Biathlon Union (IBU) World Cup standings at the latest event of the season in Antholz.

The competition in Italy could, however, be overshadowed by an extraordinary meeting of the IBU’s Executive Board, where they will take "further decisions with regard to the McLaren Report".

The meeting is due to be held on Saturday (January 21) and comes after a letter signed by 170 biathletes was sent to the sport’s worldwide governing body, urging them to take "resolute action" against Russian doping.

A press conference will be staged following the gathering of the Executive Board.

"The teams and athletes have also received an invitation from the IBU to attend and continue with an open dialogue," the IBU said in a statement.

The IBU have not yet confirmed receipt of the letter, and its exact content and signatures are not yet clear.

But it provides further evidence of growing frustration across winter sport as investigations continue.

According to the McLaren Report, around 1,000 Russian athletes were implicated in a doping manipulation programme across Summer, Winter, non-Olympic and Paralympic sport between 2011 and 2015.

The meeting marks the latest installment of the ongoing episode surrounding Russian doping and comes after the resorts of Ostrov and Tyumen gave back their respective World Junior Championships and World Cup events due to be hosted later this year.

This followed threats to boycott the events from athletes and national federations from other countries.

Action in Antholz, considered one of the most picturesque biathlon tracks in the world, begins tomorrow with the women’s 15 kilometres individual, only the second race of its kind to have taken place during this season’s World Cup series.

On the day of the key Executive Board meeting, the women’s 12.5km mass start and men’s 4x7.5km relay competitions are set to be held.

The World Cup in Antholz concludes on Sunday (January 22) with the men’s 15km mass start and women’s 4x6km relay race.