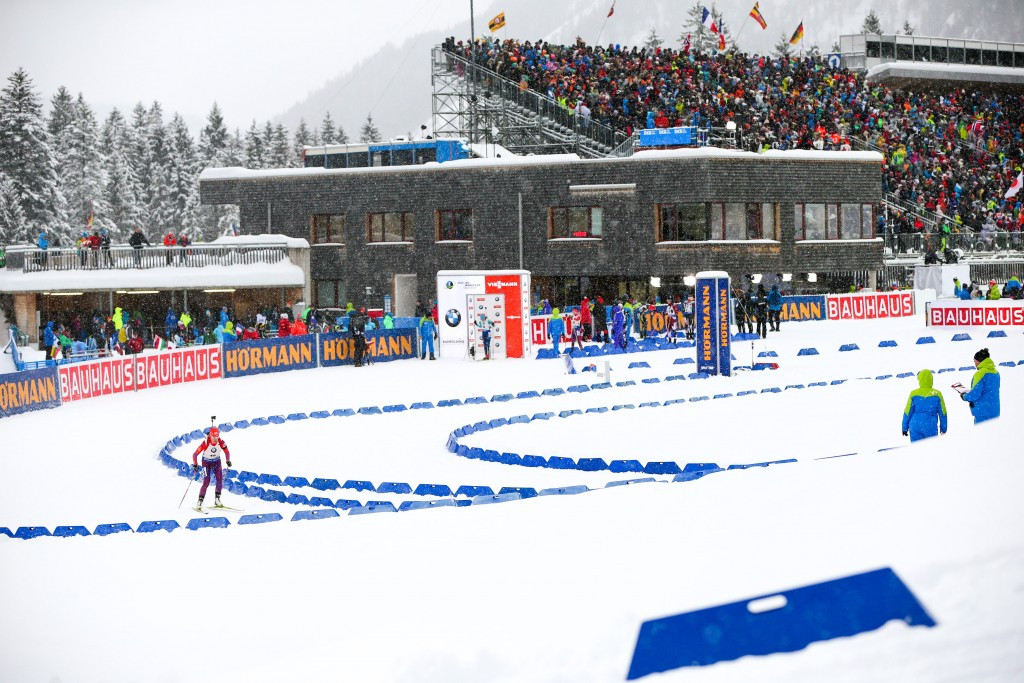 A letter signed by more than 170 biathletes has reportedly been sent to the International Biathlon Union (IBU) calling for "resolute action" against Russian doping.

This comes before an IBU Extraordinary Executive Board meeting in Antholz on Saturday (January 21), at which the world governing body will take "further decisions with regard to the McLaren Report".

According to Czech Biathlon Federation President Jiri Hamza, a letter signed by athletes from across the world has called for action to be taken.

"We think it is high time for resolute actions by IBU," Hamza told the Ceskatelevize.

"At least temporary bans should be applied to the athletes, suspected of violating anti-doping regulations."

The IBU have not yet confirmed receipt of the letter, and its exact content and signatures are not yet clear.

But it provides further evidence of growing frustration across winter sport as investigations continue.

According to the McLaren Report, around 1,000 Russian athletes were implicated in a doping manipulation programme across Summer, Winter, non-Olympic and Paralympic sport between 2011 and 2015.

Disciplinary proceedings have been opened by the International Olympic Committee (IOC) against 28 winter athletes who competed at the Sochi 2014 Winter Olympic Games.

It is not yet clear how many biathletes are implicated.

According to the Evidence Disclosure Package (EDP) published by McLaren, however, three members of the Russian team which won Olympic silver in the 4x6 kilometres relay at Sochi 2014 could be involved.

No conclusive proof of this has yet been given.

The Russian resorts of Ostrov and Tyumen have "given back" respective World Junior Championships and World Cup events due to be hosted later this year.

This followed threats to boycott the event from athletes and national federations from other countries.

The city was elected host by the IBU after the first part of the McLaren Report was published in September.

This came despite the IOC instructing winter sports not to award major events to Russia.