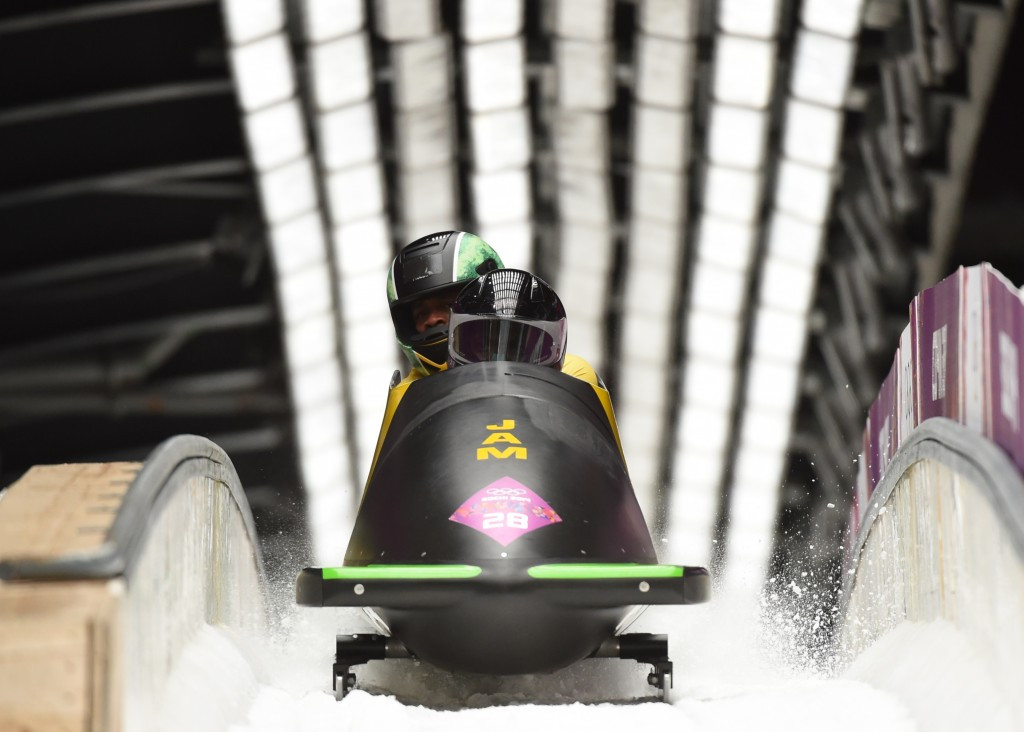 Bobsleigh in Jamaica is set to take another major step forward with the launch of a new women's programme following the recruitment of Jazmine Fenlator, who competed for the United States at the 2014 Winter Olympics in Sochi.

Fenlator qualifies for Jamaica as her father Cosman is from the Caribbean island.

She had considered retiring after Sochi 2014 but has now decided to carry on with the aim of leading the first Jamaican women's bobsleigh team at Pyeongchang 2018.

“I want to leave a mark by building something that inspires people,” Fenlator told TeamUSA.org.

“By coming from a large nation that has a lot of fortune, funding and success, I thought that I could use my skills, my talent to build my other nation, Jamaica, into a large platform for athletes from track and field and other sports to funnel and broaden their horizon of winter sports.

“It’s a bigger part of just my success and my career, but I could really lift a nation that I have a huge tie of heritage to."

The Jamaica Bobsleigh Federation (JBF) is now trying to find a brakewoman to work with Fenlator.

Her recruitment is another boost after the  JBF last week signed a pact with the  Shitamachi Bobsleigh project, guaranteeing them three “high-quality” sleds by the end of this year.

“We have rejuvenated the programme substantially in terms of our athlete recruitment,” said Chris Stokes, acting President of the  JBF, told the Jamaica Observer.

The biggest thing that has come out of that is Jazmine Fenlator.

“She started training with us last year.

"She is a world-class driver.

"We are working very hard to get her the best brakeman."

Jamaica launched its bobsleigh programme in 1987 and competed at the Winter Olympics in Calgary the following year.

Stokes was part of the squad that failed to finish in the four-man event and was the inspiration for the hit Hollywood Film Cool Runnings.

The team of Winston Watt and Marvin Dixon finished 29th in the two-man event.

“We did come back in 2014 in Sochi and did well in qualifying," Stokes told the Jamaica Observer.

"It wasn’t a very strong performance at the Olympics, but we were glad to be back.

"The sport of bobsleigh was glad to have us back because most people who know about bobsleigh know about it because of Jamaica’s bobsleigh team."