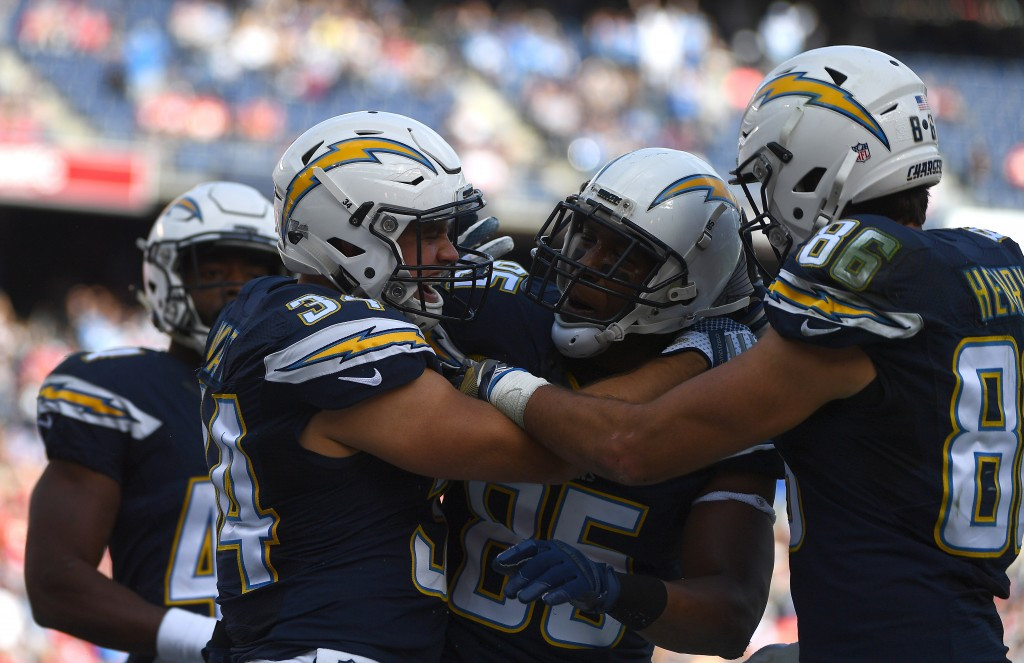 Los Angeles 2024 has welcomed the San Diego Chargers' decision to relocate to the city.

The American football team were based in Los Angeles for their inaugural season back in 1960, but moved to San Diego the following year.

Chargers chairman Dean Spanos announced earlier this week that the National Football League (NFL) outfit will move away from their home of the past 56 years to head back to LA.

It has been confirmed that the team will play their home games for the next two seasons at the 30,000-seat StubHub Center.

The venue is currently proposed to host the Olympic rugby sevens competition as part of Los Angeles 2024's bid for the Olympic and Paralympic Games.

"The best sports city in America just keeps getting better, on behalf of LA 2024, we are thrilled to welcome the news that the NFL's Chargers will be returning to Los Angeles," Wasserman said.

"The Chargers' return is another demonstration that Los Angeles offers compelling sporting and commercial opportunities, and that Angeleno fans are passionate and hungry for chances to attend live sporting events.

"It’s no coincidence that LA is home to 11 professional major league teams and more than 1,000 Olympians and Paralympians.

"The Chargers’ plans to play at the StubHub Center demonstrate the wealth of existing and planned venues in the City of Angels, which allows Los Angeles 2024 to select the best choices for the Olympic and Paralympic Games, not build them from scratch."

The Chargers' move has caused controversy, with fans of the American team in San Diego criticising the decision.

Los Angeles will now have two NFL teams, having gone two decades without one, as the St Louis Rams also returned to the city last year.

"Championship teams and iconic athletes aren’t just memories here - they are legends woven into the fabric of our history.

"We welcome an important part of that history back with the Chargers returning to Los Angeles.

"Los Angeles already has more visitors than ever before.

"The Chargers will make our NFL tradition even richer, and give sports fans everywhere one more reason to be in Los Angeles.

"I congratulate Dean Spanos and the entire Chargers organisation, and look forward to the extraordinary contributions they will make to our entire region."

San Diego is due to host the inaugural edition of the Association of National Olympic Committees (ANOC) World Beach Games in 2019.