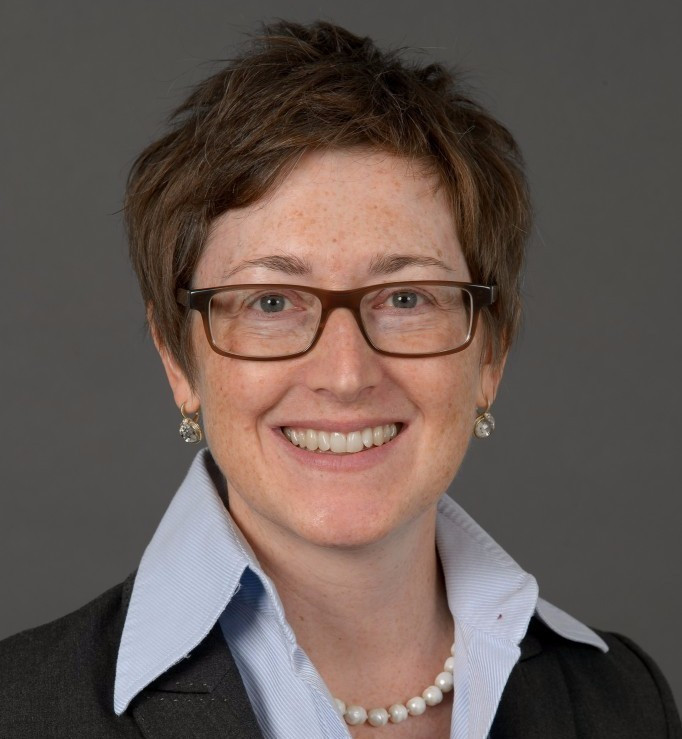 Brence Culp has been appointed Los Angeles 2024's executive director of sustainability and legacy in a latest attempt to engineer a Games that "fits the long-term plans" of the local area.

She was "instrumental" in the selection of the University of California, Los Angeles (UCLA) as a proposed location for the Olympic and Paralympic Village, while also working closely with City officials in their review of LA 2024's their plans and budget.

The bid team will "draw on Culp’s wealth of experience in public service", including working with the City Council’s Budget and Finance Committee and as chief financial officer for Los Angeles’ Redevelopment Agency.

“It’s an honour to join the LA 2024 team, and I am delighted to put my experience to work for the committee," Culp said.

"The team is working hard to build a sustainable and environmentally forward-thinking plan that fits into the long-term goals of the city, the county and the Olympic Movement, while providing athletes with an outstanding Olympic experience.

"I welcome the opportunity to create a New Games for a new era that serves all members of the Olympic Family, as well as all Angelenos.”

Culp will be joined by Allen Vo, from the Los Angeles Cleantech Incubator and Cristina Lucas, who formerly worked for professional learning platform, Gerson Lehrman Group.

Sustainability was an area particularly focused on by Paris 2024 in their presentation at the Association of National Olympic Committees General Assembly last year in Doha.

Los Angeles focused on other areas there, but are keen to show how sustainability is also a priority for them as well.

Los Angeles and Paris are facing competition from Budapest in a three-horse race set to culminate in an election during the International Olympic Committee (IOC) Session in Lima on September 13.

“In order to build a winning bid we know that the long-term needs of our city and region and the Olympic Movement need to be front-of-mind," added Los Angeles 2024 chief executive Gene Sykes.

"We're very pleased that Brence, Allen, Cristina, Ann and Alastair have brought their expertise to our team to ensure a 2024 Games would be sustainable and beneficial to Angelenos for generations."