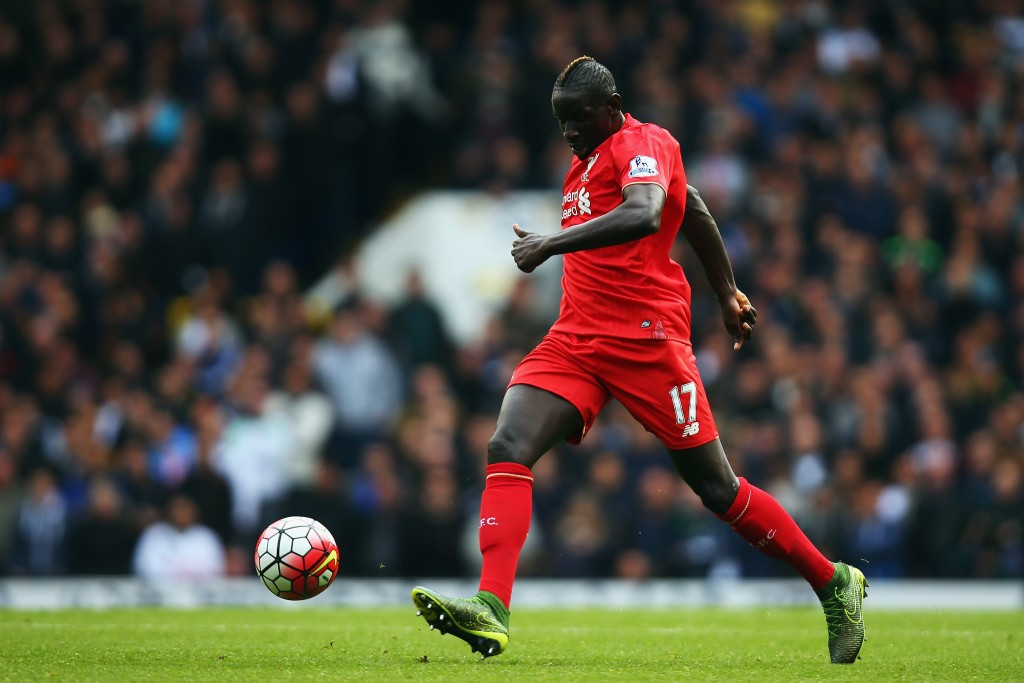 Liverpool defender Mamadou Sakho could face a suspension of up for four-years after he decided not to challenge the result of a recent failed drugs test.

Sakho was tested following Liverpool's Europa League match with Manchester United on March 17 and the results showed that the Frenchman had taken an illegal fat-burning substance.

The 26-year-old has not requested that UEFA examine a B-sample of his and he will instead await the verdict on how long he is officially banned from the game.

He will remain unavailable for Liverpool selection while UEFA continue their investigation into the matter.

Sakho also seems set to miss out on the opportunity of playing for France at Euro 2016, which is being staged in his home country.

Sakho was, however, not included in Liverpool's squad for their Premier League match against Newcastle United last Saturday (April 23).

He was also missing from travelling party to play against Villarreal in the first leg of their Europa League semi-final tomorrow.

Under new rules introduced by the World Anti-Doping Agency in 2015, a first offence for positive drugs test can carry a ban of up to four-years.

It is unlikely, though, Sakho will be banned for that long.

His Liverpool team-mate Kolo Toure was suspended for six months in 2011 while at Manchester City after he had been found to have taken prohibited water tablets which he claimed he got from his wife to help him slim down.