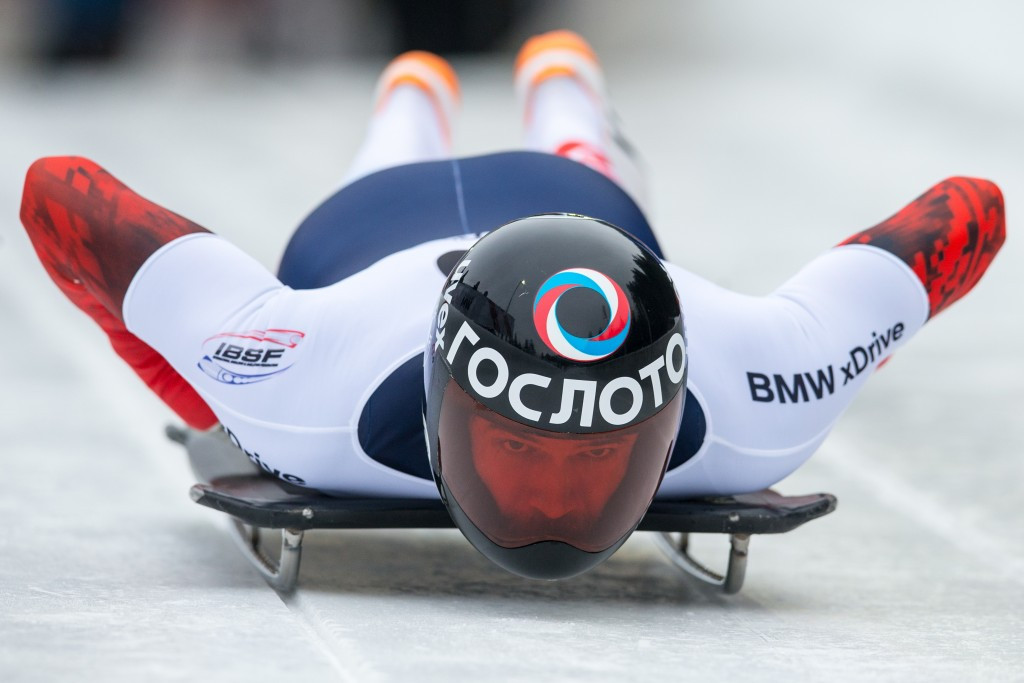 Four Russian skeleton athletes have had their provisional suspensions lifted by the International Bobsleigh and Skeleton Federation (IBSF) which says there is "not yet sufficient evidence" against them.

Elena Nikitina, Olga Potylitsina, Maria Orlova and Olympic champion Alexander Tretiakov were all banned from action but are now free to compete again.

The four athletes were suspended after the IBSF were informed by the International Olympic Committee (IOC) that investigations into alleged anti-doping rule violations from the Sochi 2014 Winter Olympic Games had been opened.

The quartet requested a provisional hearing, in line with IBSF rules, which was conducted by Dolf Segaar, Alessia di Gianfrancesco and Ian Blackshaw.

Today's ruling cites article six of the European Convention on Human Rights, regarding the protection of the right to a fair trial and the guarantee of the presumption of innocence until proven guilty.

The governing body's anti-doping rules places the burden of proof on the IBSF.

"The Doping Hearing Panel comes to the conclusion that McLaren Report ll provides sufficient reason to conduct further investigation by both the IOC and the IBSF into the role of the athletes in 'tampering or attempted tampering of any doping control', as being in line with article 3.1 of the ADR of the IBSF," an IBSF statement said today.

"But at the same time it comes to the conclusion that at this very moment there is not [yet] sufficient evidence against the athletes that would justify the provisional suspension.

"The Doping Hearing Panel invites the IOC to share any outcome of its investigation with the IBSF in order to potentially reconsider the position of the athletes in this respect.

"This decision of the Panel is entirely without prejudice to the pending investigation of the IOC and does not, in any way whatsoever, preempt the outcome of such investigation."

The provisional suspensions ruled the athletes out of competing at this weekend's skeleton World Cup event in Altenberg, which meant Tretiakov lost the lead in the men's overall standings, dropping to ninth.

They will now be eligible to compete in next weekend's World Cup in Winterberg, also in Germany.

Evidence published in the McLaren Report suggested that more than 1,000 Russian athletes were implicated in state sponsored doping, including medal winners in sliding sports at Sochi 2014.

Since the second part of the McLaren Report was published, high profile events have been taken away from Russia.