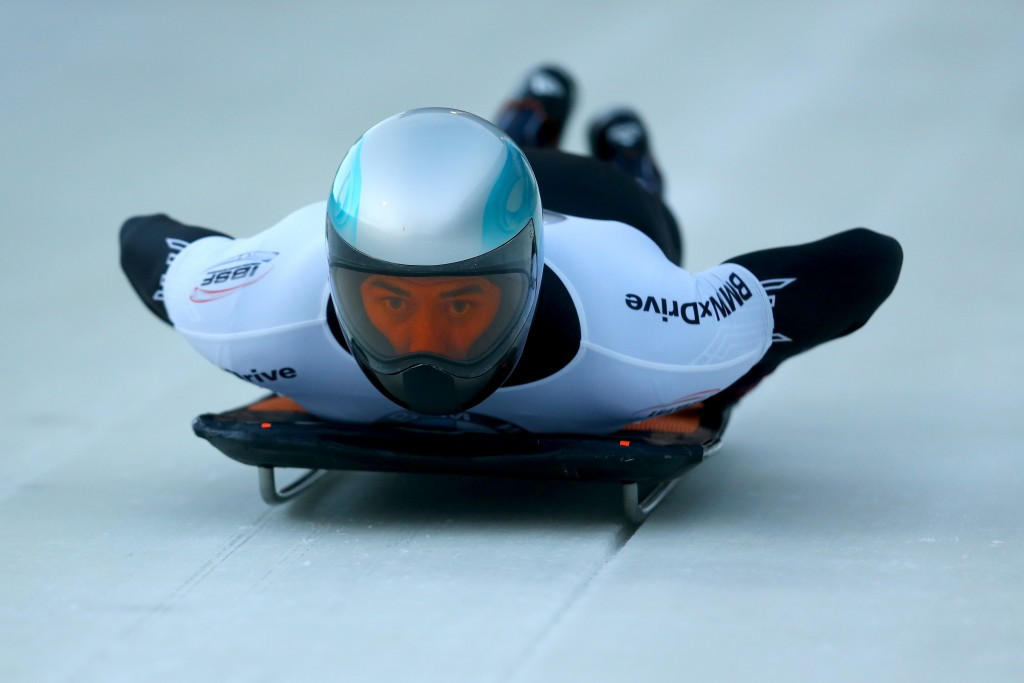 Aleksandr Tretyakov will be unable to defend his men's skeleton International Bobsleigh and Skeleton Federation (IBSF) World Cup lead in Altenberg this weekend after he was provisionally suspended for allegedly breaking anti-doping laws last week.

The IBSF suspended four Russian athletes after being informed by the International Olympic Committee (IOC) that investigations into alleged anti-doping rule violations from the Sochi 2014 Winter Olympic Games had been opened.

In accordance with the provisions of World Anti-Doping Agency (WADA), the IBSF is not in a position to communicate the athletes´names before the proceedings have been concluded.

Of the six athletes to represent Russia in skeleton at Sochi 2014, five were listed in the McLaren report which suggested that more than 1,000 Russian athletes were implicated in state sponsored doping.

Nikitina, Tretyakov, Potylitsina, Orlova and Sergei Chudinov were all listed in the findings of McLaren, but have yet to be found guilty of any wrongdoing.

Nikita Tregubov was the sixth member of the Sochi 2014 Russian skeleton team, but has not been named in any report.

Tretyakov, who won gold at Sochi 2014, currently lies 10 points ahead of South Korea's Yun Sungbin in the skeleton standings.

Defending World Cup winner Martins Dukurs of Latvia has missed out on a place on the podium in the first two races of the season, finishing fourth in Whistler and fifth in Lake Placid.

The last time the four-time World Champion missed out on the podium in two consecutive races was back in the 2008-2009 season, but Dukurs is unbeaten in Altenberg since 2011.

Yarnold, who claimed the World Cup title in 2013-14, has amassed 402 points so far this season after fourth and second placed finishes in the two meetings this season.

Meanwhile, in the women’s bobsleigh event in Altenberg, defending World Cup winner Kaillie Humphries of Canada and USA’s Jamie Greubel Poser will start the third race of the season as joint overall leaders.

After securing a first and third place each so far, the duo are on 425 points with some distance already between themselves and the rest of the field.

Sitting in third place is Austria's Christina Hengster on 386.

The men’s bobsleigh races in Altenberg will see Oskars Melbardis of Latvia make his season debut.

Four-man bobsleigh World Champion Melbardis was forced to undergo surgery on his back last summer and missed the two World Cup events so far this season to continue his rehabilitation.

Competition begins tomorrow with the women's skeleton and bobsleigh events.