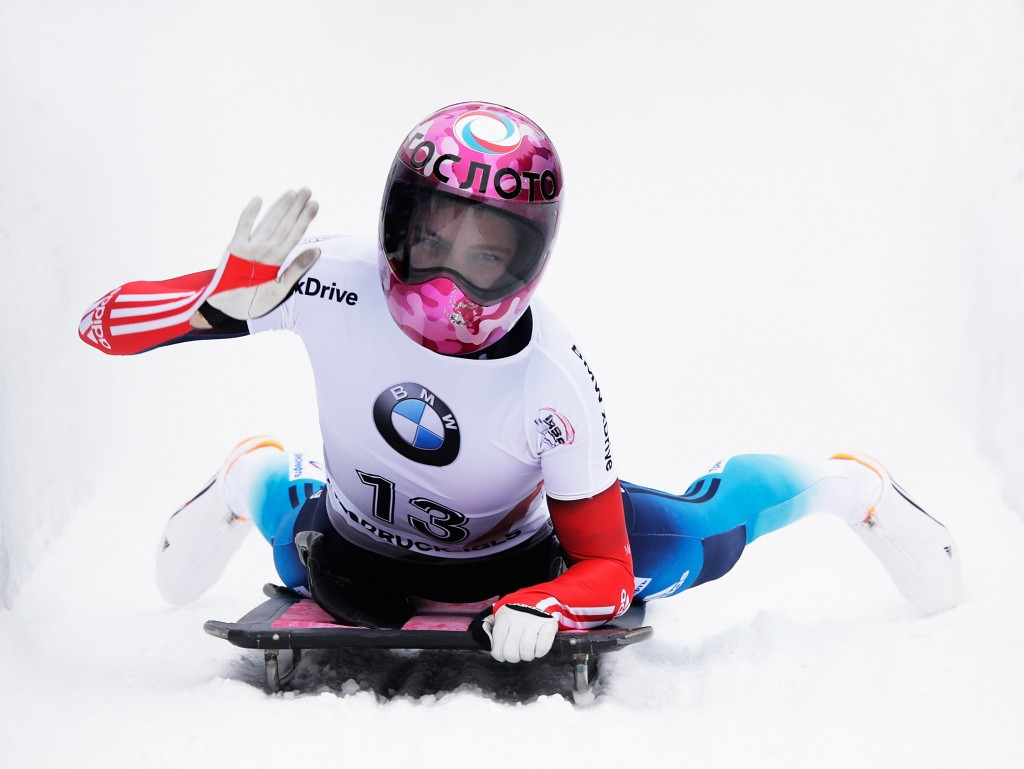 Sochi 2014 skeleton bronze medallist Elena Nikitina has claimed she has not been notified of any suspension, after the International Bobsleigh and Skeleton Federation (IBSF) announced provisional measures against four Russian athletes.

The four suspensions followed the governing body being informed by the International Olympic Committee (IOC) that investigations into alleged anti-doping rule violations from the Sochi 2014 Winter Olympic Games have been opened.

The athletes are all fro m the skeleton discipline and the Russian Bobsleigh Federation were claimed to have been informed about the provisional suspensions.

Nikitina has denied knowledge of any suspension involving her, telling the Russian news agency TASS that "I do not have the documents".

In accordance with the provisions of the World Anti-Doping Agency (WADA), the IBSF are "not in a position to communicate the athletes' names before the proceedings have been concluded".

Russian website R-Sport had claimed that Nikitina, who won silver and bronze medals at the 2016 World Championships, was one of the four athletes in question.

Olga Potylitsina, Maria Orlova and Aleksandr Tretyakov were also claimed to have been suspended.

Of the six athletes to represent Russia in skeleton at Sochi 2014, five were listed in the McLaren Report which suggested that more than 1,000 Russian athletes were implicated in state sponsored doping.

Nikitina, Tretyakov, Potylitsina, Orlova and Sergei Chudinov were all listed in the findings of McLaren, but have yet to be found guilty of any wrongdoing.

Nikita Tregubov was the sixth member of the Sochi 2014 Russian skeleton team, but has not been named in any report.

Since the second part of the McLaren Report was published, high profile events have been taken away from Russia.