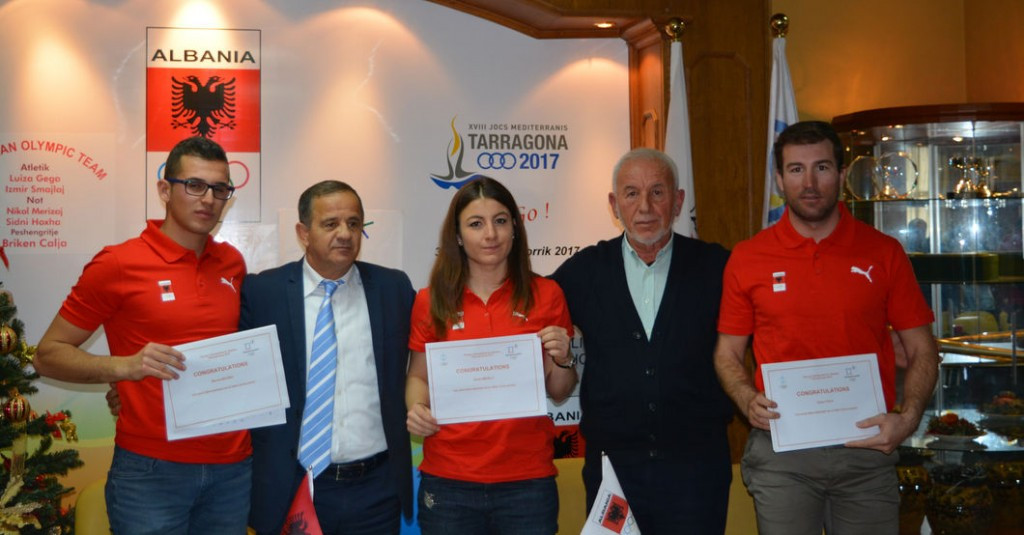 The Albanian National Olympic Committee has offered support to three Alpine skiers in preparation for Pyeongchang 2018.

Erjon Tola, Suela Mëhilli and Marsel Biçoku will all be supported with Olympic scholarships before the next edition of the Winter Olympics in South Korea.

Albania have contested every Winter Games since Turin 2006, where Tola was their only participant.

At Vancouver 2010 the 30-year-old was again a team of one, before he was joined by Mëhilli - Albania's first female Winter Olympian - at Sochi 2014.

It is hoped both skiers will appear in Pyeongchang alongside Biçoku, with Albania hoping for a team of "three or four".

This would be their biggest ever Winter Olympic delegation.

Albanian NOC President Viron Bezhani was present at a ceremony featuring the Albanian Skiing Federation, which celebrated the trio of athletes.

The country has not won an Olympic medal at either the Summer or Winter Games in its history.