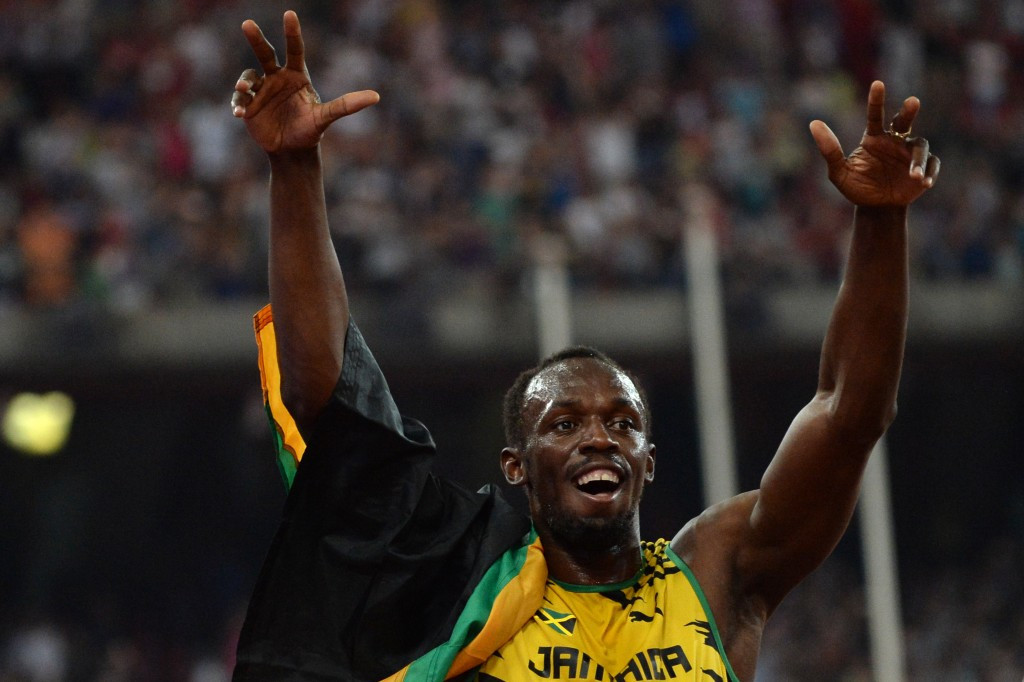 A panel of 382 sports journalists from 110 countries voted for this year’s champions.

Bolt earned 33.42 per cent of the votes in the men’s category, more than double the second-place candidate, Michael Phelps.

Proving to be the star of yet another Olympic year, Jamaica’s Bolt completed a “triple triple” at Rio 2016, winning the Olympic titles in each of the 100 metres, 200m and 4x100m relay for a third time following clean sweeps at London 2012 and Beijing 2008.

Bolt is the first man to hold both the 100m and 200m world records and will go in search of his 12th International Association of Athletics Federations (IAAF) World Championship title in London next year.

Following that event, Bolt is set to retire.

The 30-year-old also released a documentary this year title “'I Am Bolt”, which follows the life of the sprinter.

Bolt has now win this award for a record sixth time, finishing ahead of Phelps and Portugal and Real Madrid footballer Cristiano Ronaldo, who finished in third place with 387 votes.

The award for Best Female Athlete went to US gymnast Simone Biles, winner of four gold medals at Rio 2016.

Biles claimed her titles in the women's artistic team and individual all-around events, as well as both the floor exercise and vault competitions.

The only event Biles failed to win was on the beam where she was within millimetres of falling off the apparatus when trying to perform one of the acrobatic elements, meaning the opportunity to top the podium slipped away.

Her eventual score of 14.733 would not be enough to win, but she did manage to take home bronze.

This year's race for the AIPS Best Female Athlete was one of the closest yet, with just over 50 votes separating Biles from three-time Olympic swimming champion Katinka Hosszú of Hungary.

Hosszú finished in second place with 472 votes while third went to American tennis player Serena Williams as she won her 22nd Grand Slam title at Wimbledon.