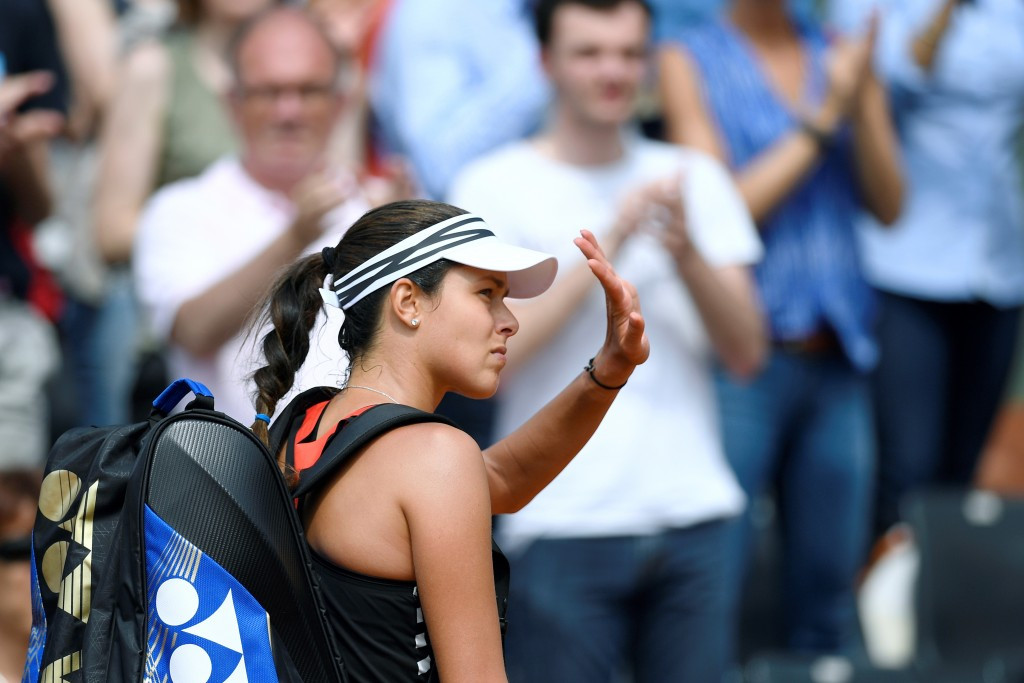 Former world number one Ana Ivanovic has announced she is retiring from competitive tennis.

The Serbian issued a statement yesterday confirming her decision after 13 years as a professional, which she said was “extremely difficult to make”, but felt the time had come to move on after injuries hampered her playing.

Ivanovic, who reached the top of the women’s world rankings in June 2008, added she had plenty to reflect on and celebrate.

“I began dreaming about tennis when I was five and saw Monica Seles,” Ivanovic said in her statement.

“My dear parents backed me all the way and by the time I was ranked number one in the in 2008, I’d seen highs I’d never dreamed of.

“I can only play if I perform up to my own high standards and I can no longer do that.”

During her career, the 29-year-old claimed one Grand Slam title by beating Russia’s Darina Sarfina in straight sets at the 2008 French Open.

She also reached the 2007 French Open final, where she was defeated by Justine Henin of Belgium, and lost in the 2008 Australian Open final to Maria Sharapova.

Her best performance at the Olympic Games came in 2012 when she reached the third round in London.

A number of stars from the sport have given their praise to Ivanovic.

“I will miss one of my best friends on tour,” tweeted current world number one Angelique Kerber of Germany.

“You’ve had an incredible tennis career. Best wishes for the exciting new chapter.”

“My goodness I will miss your smile,” said the 22-time Grand Slam singles champions.