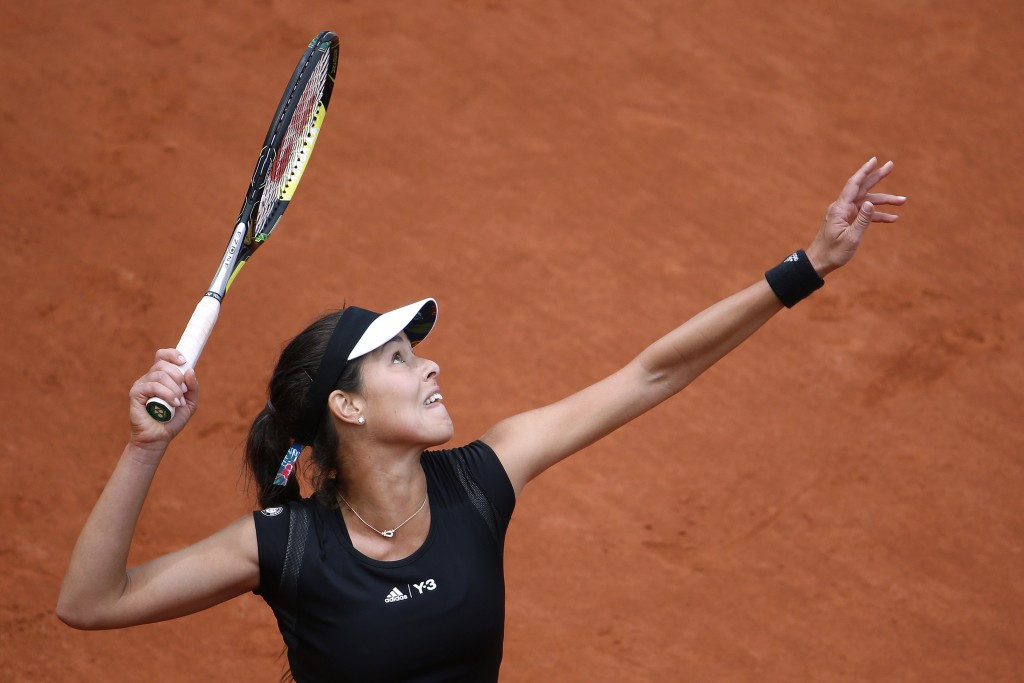 Serbia’s Ana Ivanovic advanced to the quarter-finals of the French Open for the first time since she won the title in 2008 on a rain affected day at Roland Garros in Paris.

The seventh seed edged the early stages of her fourth round match against Ekaterina Makarova, taking the first set 7-5, but the Russian forced the match into a decider by winning the second 6-3.

Ivanovic bounced back immediately by breaking her opponent and continued the momentum swing to comfortably take the set and the victory 6-1.

There was disappointment for the home crowd in the second women’s match to take place when Alizé Cornet fell to a 6-2, 7-6 defeat to the Ukraine’s Elina Svitolina.

Spirits were lifted in the men’s competition, however, as Jo-Wilfried Tsonga produced a superb performance to move into the last eight.

The Frenchman stormed into a two set lead over the Czech Republic’s Tomas Berdych and appeared on course for a straight sets victory when serving for the match in the third set, but Berdych fought back to claim the set in a tie-break.

However his resistance proved short lived as Tsonga regained the initiative in the fourth set to secure a 6-3, 6-2,  7-6, 6-3 triumph over the fourth seed.

Tsonga will now face US Open runner-up Kei Nishikori, after the Japanese star achieved a straight sets victory over Russia’s Teymuraz Gabashvili to move into his first French Open quarter-final.

Wawrinka will be forced to wait to see if he will face his compatriot Roger Federer after the second seed’s clash with another home favourite, Gael Monfils, was halted for bad light with the match level at one set apiece.

The two men are set to resume the contest tomorrow with Spain’s Rafael Nadal, Serbia’s Novak Djokovic and Britain’s Andy Murray all due to be in action.