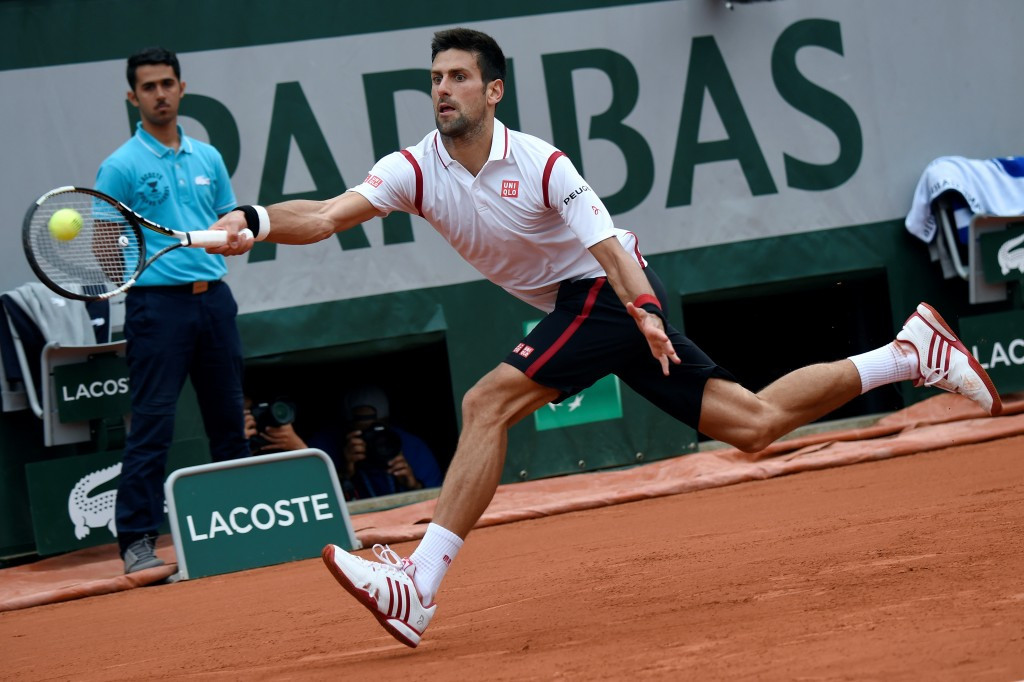 World number one Novak Djokovic of Serbia and Spain’s Rafael Nadal breezed into the third round of the French Open after recording straight sets victories today at Roland Garros.

Djokovic, who is seeking to claim the only Grand Slam title which currently eludes him, was tested in the opening set of his clash against Steve Darcis on Suzanne-Lenglen.

The Belgian, who stunned Nadal in the first round of Wimbledon in 2013, was broken early in the match but doggedly held off the Serbian star and created two opportunities to level the score and force a first set tie-break.

After trading breaks with Darcis in the third set, Djokovic then made the decisive move to emerge as a 7-5, 6-3, 6-4 victor.

Nadal continued his pursuit of a 10th French Open crown with a straightforward demolition of Argentina’s Facundo Bagnis.

The Spaniard was looking to record his 200th victory at a Grand Slam but made an uncertain start after being broken in his first service game.

Despite the early blow, Nadal quickly took control of the match and cruised to a 6-3, 6-0, 6-3 triumph against the world number 99.

He will now face fellow Spaniard Marcel Granollers, who was two sets up in his second round match against Nicolas Mahut, before the Frenchman retired due to injury.

Following his victory, Nadal expressed his surprise that several players had opted to miss the Rio 2016 Olympics, including American John Isner, who claimed the absence of ranking points at the event was behind his decision.

“The Olympics is the most important event in the world of sport,” said Nadal, the Beijing 2008 Olympic champion.

"I cannot understand people who don't want to go to Olympics.

“It's an event that you can compete only once, twice, or three times in your career maybe, if you are lucky.”

Williams claimed an early break in the tie and the top seed continued to press home her advantage to wrap up a 6-2, 6-1 win.

She will face the winner of the second round clash between Hungary’s Tímea Babos and France’s Kristina Mladenovic.

Serbia’s Ana Ivanovic, the 2008 French Open winner, claimed an impressive 7-5, 6-1 win over Japan’s Kurumi Nara to set up a clash with either America’s Taylor Townsend or Ukraine’s Elina Svitolina.

However, Canada’s Eugenie Bouchard, who reached the semi-finals back in 2014, was defeated 6-4, 6-4 by eighth seed Timea Bacsinszky.

The Swiss player will meet France’s Pauline Parmentier in the third round.