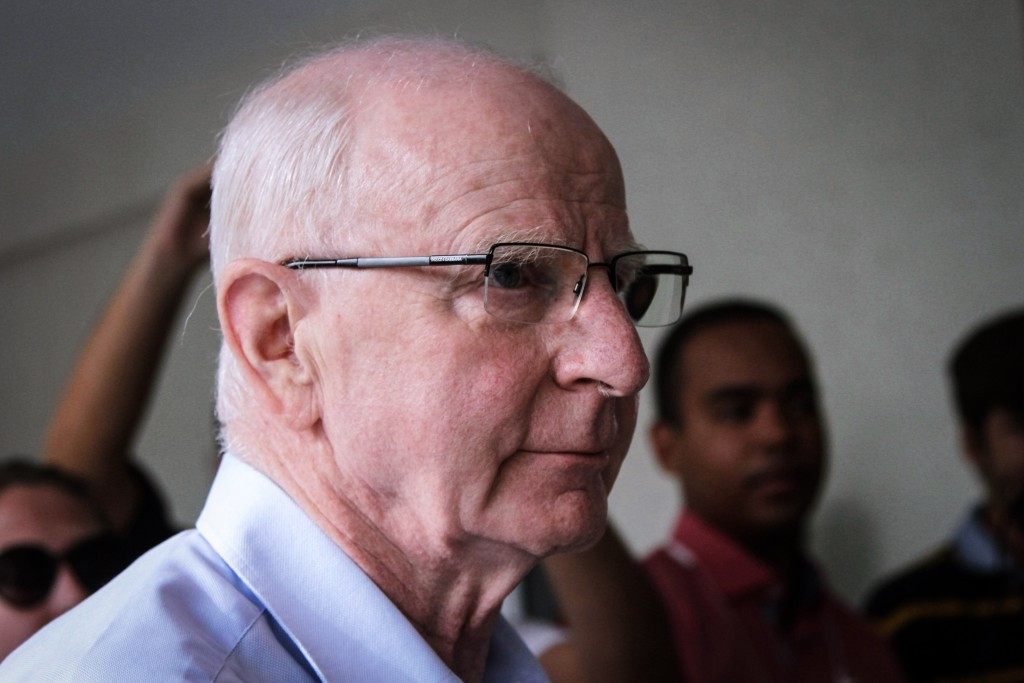 Patrick Hickey has reiterated that he will do "everything possible" to clear his name in a statement confirming his return to Ireland in order to receive medical treatment.

The Olympic Council of Ireland (OCI) and European Olympic Committees (EOC) President was arrested by police during a dawn raid at the Rio 2016 Olympics on August 17 and remained in Brazil until last week.

"I have returned to Ireland where I will undergo ongoing medical treatment under the care of my medical consultant," Hickey confirmed in a statement sent to insidethegames.

"It has been an extremely traumatic few months for myself and my family.

"Once again I wish to state that I am totally innocent of all charges against me.

"I intend to adhere to any requests made by the Brazilian authorities and I will do everything possible to clear my name so that I can, in due course, get on with my life with my wife and family.

"I am very grateful to ANOC for so generously putting up the necessary funding to secure my release for my return to Ireland."

Hickey is also the vice-president of ANOC but is "temporarily self-suspended" from all sporting roles.

He also praised those who have stood behind him and offered support over the last five months.

"These meant so much to me at the most difficult time in my life and especially when, sadly, there was such a rush to judgement among some members of the media," said Hickey.

"I will not be making any further comment until the appropriate time and I would respectfully ask for privacy for my family and myself.

"I am delighted to be home and to be able to spend Christmas with my family - my wife, Sylviane, my four children, my five grandchildren and hopefully the safe arrival of two more grandchildren in January."