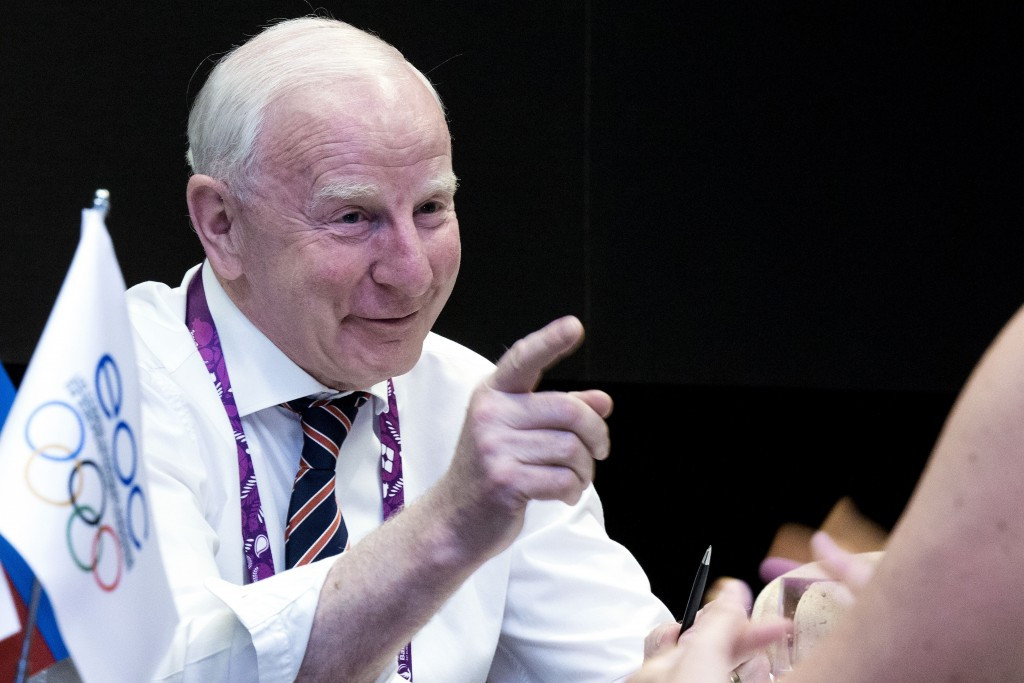 Patrick Hickey has left Brazil for Ireland for the first time since his arrest during the Rio 2016 Olympic Games.

The Olympic Council of Ireland (OCI) and European Olympic Committees (EOC) President was apprehended by police during a dawn raid on August 17 and has remained in the country since then.

Seventy-one-year-old Hickey denies all the charges against him and received good news last month when a judge in Brazil agreed to return his passport so he could leave the country for medical treatment.

According to The Journal, he boarded a flight in Rio de Janeiro yesterday evening and should arrive home today.

He made no comment at the airport and went straight through the security gates.

Hickey has reportedly already booked himself in for heart surgery in Ireland.

Earlier this month the The Association of National Olympic Committees (ANOC), of which Hickey is a vice-president, agreed to loan him the money.

ANOC said they made their decision on "humanitarian grounds" with the decision unanimously approved by President Sheikh Ahmad Al-Fahad Al-Sabah and all vice presidents via a postal vote.

"The terms of the temporary loan make it clear that it must be repaid to ANOC in full," a statement said.

When ruling that Hickey's passport should be returned, Justice Juliana Leal de Melo said that the risk that he may not return to Brazil was countered by his health concerns.

The Irishman was initially held in Rio de Janeiro's Bangu Prison during his time in Brazil.

He has stepped down from all of his sporting roles temporarily while the saga has unfolded.

An OCI statement said: "We in the Olympic Council of Ireland are treating Pat’s movements as a private matter for him, his family and his medical advisors."

Yesterday, the OCI revealed that Hickey would be replaced as President during an election on February 9.

"For clarity, as Pat Hickey has repeatedly advised in the past year prior to the Rio Games 2016 he would be finishing his term of office after the Games," a statement said.